The African-American working class meets Yoruba mythology when the Brothers Size reconnect after a spell in prison.

Bijan Sheibani directs the long-awaited revival of this deeply moving fable about the rarely spoken bond between brothers.

The story is a whirlwind...

Tarell Alvin McCraney’s theatrical debut can’t outshine Moonlight, but it reminds you of his talent for fabulation. 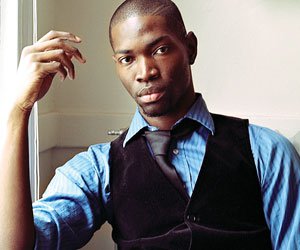 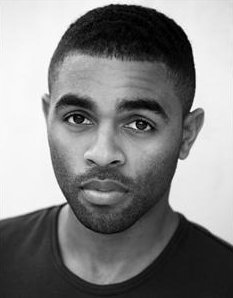 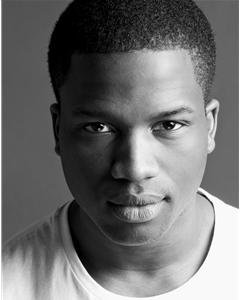 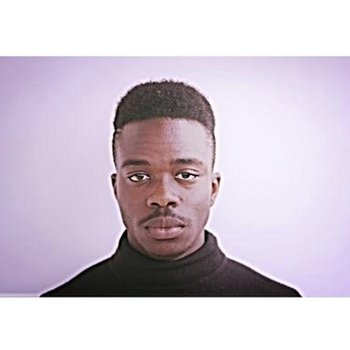