Lyn Gardner
30 May 2019  ·  Follow on Stagedoor
“This searing dance-theatre piece is full of monsters seen and unseen, hovering in that strange hinterland between dreamy girlhood and the nightmare of reality”

Trending Off West End
28 May 2019  ·  Follow on Stagedoor
“Okwui Okpokwasili is a New York-based performer who won the 2018 MacArthur “Genius Grant”. Which is, you know, pretty cool. The one-woman show she’s brought to London is part theatre, part dance and part visual art installation. First performed in the US in 2014, it involves Okwui reading from a series of intimate notes exchanged by two black girls navigating the early years of adolescence in the 1980s. It’s an incredibly physical show in which her body becomes the medium through which long-buried experiences—of friendship, sexual awakening, daydreams, and nightmares—are conjured and shared. Frankly, we’re lucky to have a chance to see it. Okwui initially said she wouldn’t perform it again but fortunately for us the new artistic director of the Young Vic, Kwame Kwei-Armah, managed to persuade her to bring it to London.”

Created in collaboration with Peter Born, in this UK premiere, Bronx Gothic draws on inspiration from West African griot storytelling and the epistolary style of the Victorian novel to ask what it means to be brown in a world that values whiteness.

Hypnotic dance-theatre solo show about the silence, violence and sexual power of girls

A haunting and penetrating performance, one driven by an arresting urgency and emotion from Okpokwasili

This searing dance-theatre piece is full of monsters seen and unseen, hovering in that strange hinterland between dreamy girlhood and the nightmare of reality

Bronx Gothic is haunting, brutal and hugely ambiguous in places, but Okpokwasilis is mesmerising and genuinely invested in such a physical performance

She’s preparing a survival strategy, reaching out for joy, however distant that might be - trying, even, for an anthem

I failed to find this show engaging, found it irritatingly entitled, self indulgent and couldn’t wait for it to end 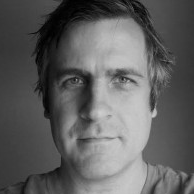 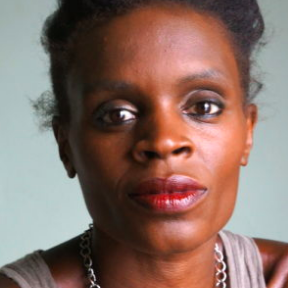 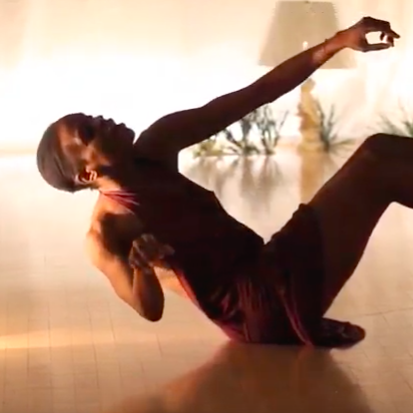