They met at Craiglockhart Hospital in 1917, and bonded over a mutual hatred of war and love of poetry.

This production won a Best Actor accolade at the Wales Theatre Awards for Daniel Llewelyn Williams, who reprises his role here as Sassoon alongside Owain Gwynn as Owen. This strictly limited London run concludes an acclaimed two-year tour, commemorating the centenary of the Armistice. 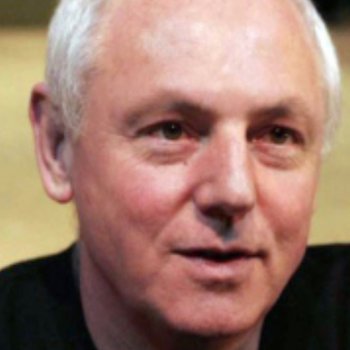 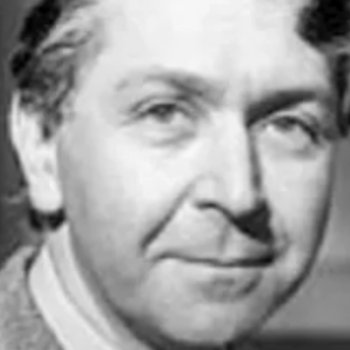 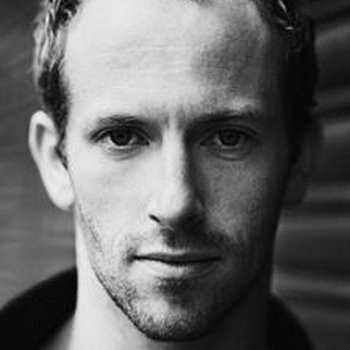 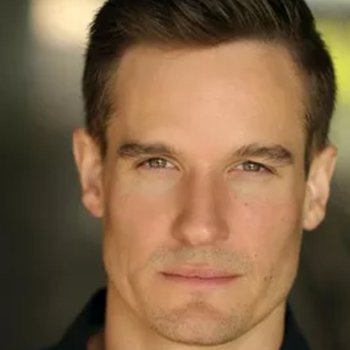 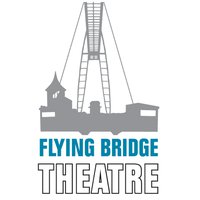