Shakespeare at the Tobacco Factory (stf) return to Wilton’s Music Hall in their 20th anniversary year, as Elizabeth Freestone directs Shakespeare’s comedy about the precarious path to finding love.

Home from war, a group of soldiers attempt to put their fighting days behind them. But adjusting to civilian life isn’t easy, especially when love is thrown into the mix. How do you let go of your demons? How do you learn to be your real self again? And what does that mean for the friendships that helped you survive?

Much Ado About Nothing is an examination of the lies we tell each other and ourselves. Shakespeare’s play is a riotous story of trickery and pretence: both the innocent playful kind that might help two people find each other; as well as the darkly treacherous kind that might have terrible consequences.

A classic Shakespeare production with a little modern twist

Shakespeare's sharp-tongued comedy and wit and romance at its best

An essentially fun and heartfelt production 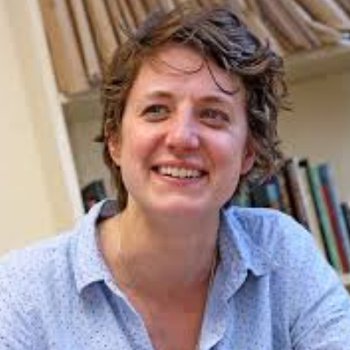 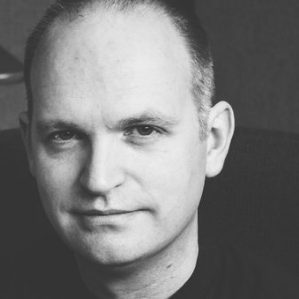 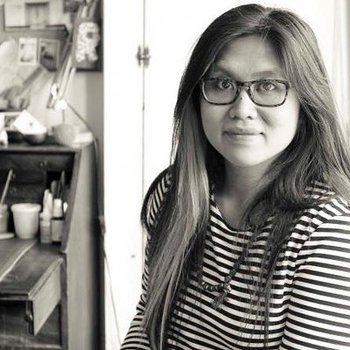 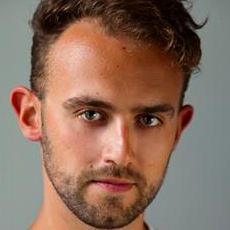 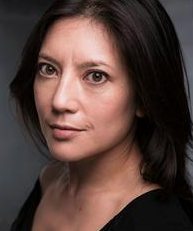 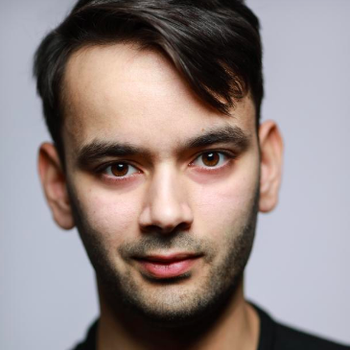 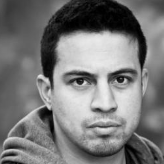 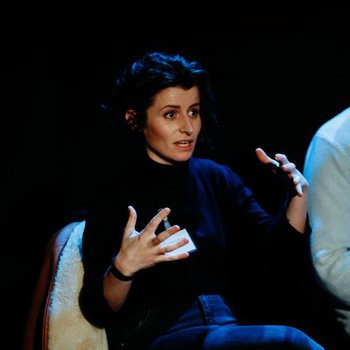 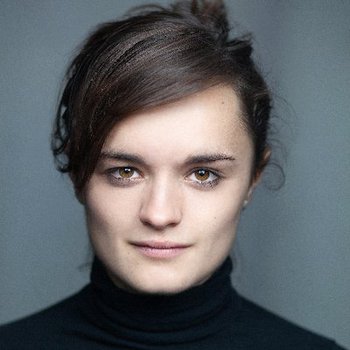 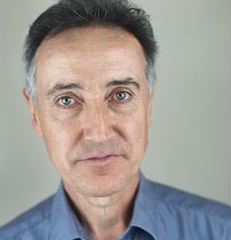 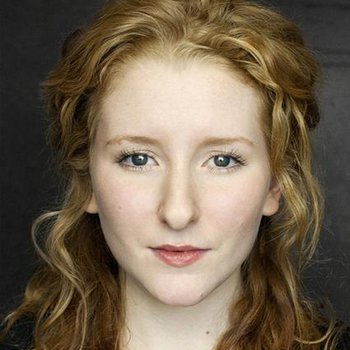 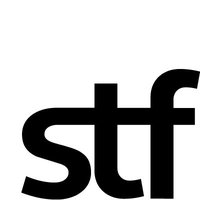 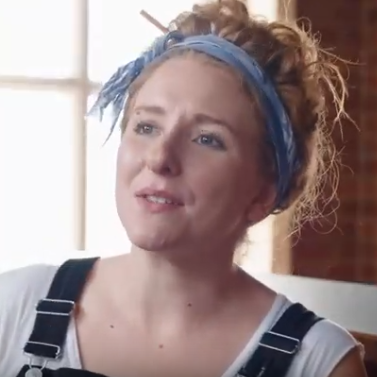