Marlene’s film career is almost over and she is beginning a new career, in cabaret, back where she started. In the club ‘Sans Soucis’, 1920’s Berlin meets 1950’s Cuba, on the cusp of a revolution which will have political repercussions right up to the present day with a bitter US embargo.

The show highlights Latin music elements which were so important in films of the day, Cuban hits and tangos along with classic Dietrich songs from the Weimar Republic and the Piaf songs Marlene also sang. Award-winning jazz tango violin virtuoso Omar Puente leads the band and opera singer Ann Liebeck plays Marlene, already in her late 50’s, with a script by multi award-winning author and broadcaster Brian Sibley, direction by James Norris and lighting design by Nigel Edwards.

From the producers of Violetta’s Last Tango performed at Wilton’s in 2017, and sponsored by ACE England and La Linea London Latin Music Festival.

Marlene in Havana premiered in Havana, Cuba at Habana Clásica festival.The show has also been performed at the Edinburgh Fringe in 2019, Pizza Express Jazz Club and the Purcell Room, Southbank Centre in September 2019. 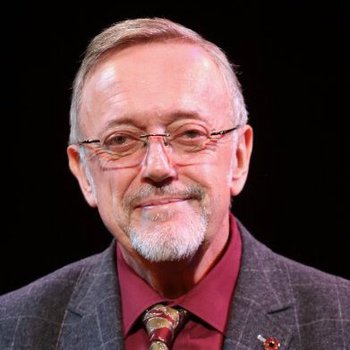 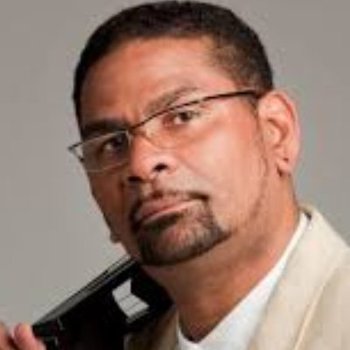 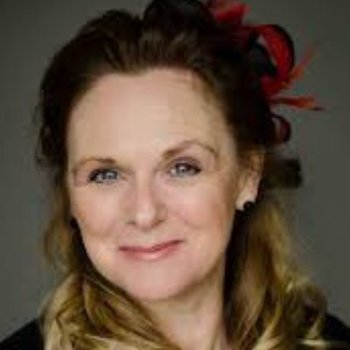 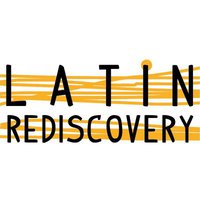