The entirety of cult sitcom Friends – all 236 episodes – in just one hour!

This new show from acclaimed comic actor Brendan Murphy reimagines the TV classic through the eyes of barista Gunther, who will welcome audiences to the premiere London dates of FRIEND (The One With Gunther) following its hit Edinburgh Fringe debut.
Settle down in Gunther’s café to hear the true insider story of what happened to Ross, Rachel, Phoebe, Chandler, Monica and Joey, from the Friends character who kept them caffeinated through all of the highs, lows, love affairs and failed auditions along the way! 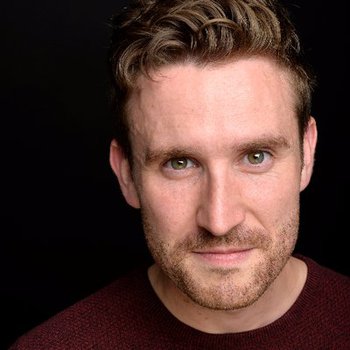 Wilton's Music Hall
Graces Alley E1 8JB London, UK · Get Directions
‐ ‐
No user reviews
Be the first to review it