A country on the verge of civil war as a region attempts to break away from the state. Two versions of nationalism clash head-on.

Two leaders and their nations pitted against each other. Each must destroy the other’s version of history.

But families are no less tribal than nations.

As the great games are played out at national level, so too are domestic power struggles. This is a play that brings together national destiny, gender politics and the very ideas of identity and belonging.

Come back in ten years. Or twenty. Or when you’re dead. That’s always a good time to be forgiven. I think it's called a pardon. 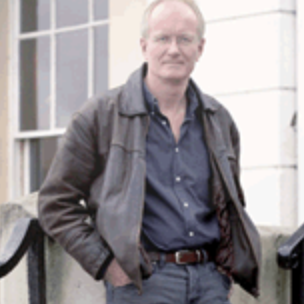 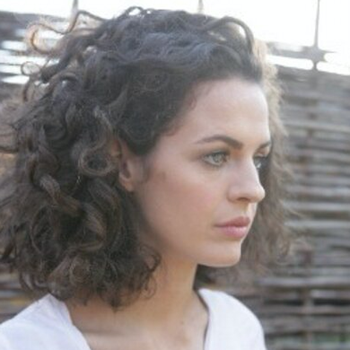 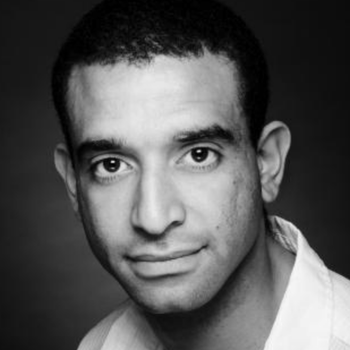 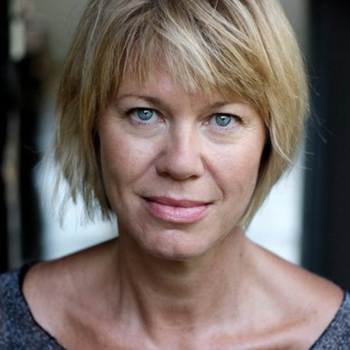 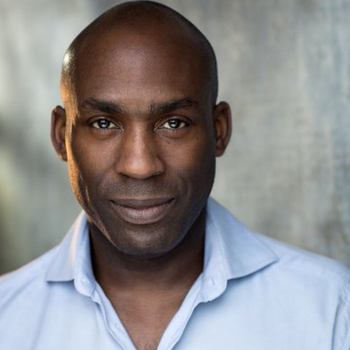 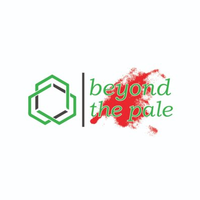