Death by means of a complex machine designed and constructed in a nightmare.

A play based on Kafka’s prophetically terrifying yet darkly humorous, In the Penal Colony – a dramatic labyrinth of cruelty, obsession and madness.
The Traveller is only on the island for a few days, he’s no fan of the brutal penal colony there, but he hopes to leave with plenty to write about. Today he is scheduled to watch a man die, but nothing has prepared him for an hour in the company of The Officer – a powerful woman who is keeper and guardian of the hellish apparatus.

And amongst all the horror and insanity just how could a sexual attraction lead to romance between the Condemned Man and a Soldier? 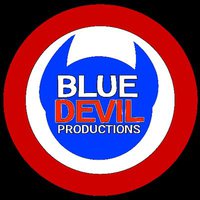