Two households have been neighbours for years; the mothers - lifelong friends with frequently sparky disagreements; their children - childhood sweethearts.

But the Jewish daughter makes an astonishing announcement on the eve of Passover, while the gentile son next door sets out on his own voyage of discovery. How can their mothers cope (or not) with children who become so passionately committed to new beliefs that they may be lost to each other and to their families?

And the fifth character in this play? A pair of candlesticks.

The play received an Arts Council Writing Bursary in 1993 and was staged in London and Manchester. In 2022 it is even more relevant and even more contentious than 30 years ago.

There are some comical moments 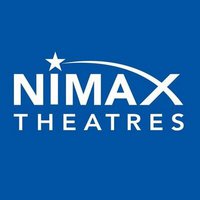