It is London in 1936 – fascism is sweeping across Europe, and Oswald Mosley’s British Union of Fascists is threatening to march through the Jewish East End.

Shylock (Tracy Ann Oberman - Eastenders, Doctor Who, Friday Night Dinner) is a survivor of anti-Semitic pogroms in Russia. A widow, she runs a small business from her dark and cramped terraced house in Cable Street, hoping to give daughter Jessica a better future.

When aristocratic anti-semite Antonio desperately needs a loan, he makes a dangerous bargain with this woman he has spat on in the street. Will Shylock, bitter from a life plagued by racism and abuse, take her revenge?

A vivid evocation of our history, and a warning for our times. 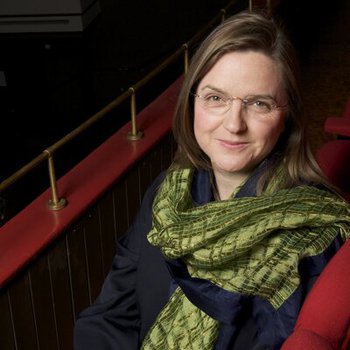 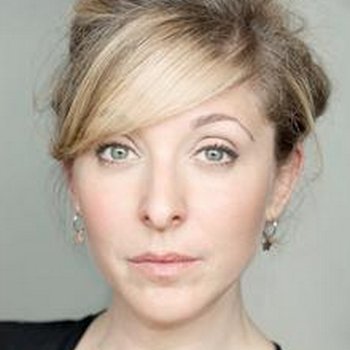