An old woman comes back to consciousness on the sofa in her living room. Leaning over her is a stranger. She can’t quite remember what happened.

Did she fall down the stairs, or was she pushed? He says she let him in. He says, I’ve called an ambulance. But I don’t need one, she says and persuades him to phone the emergency services back and tell them not to come. He is about to leave. Stay, she says, just for a while.

Two people thrown together share intimate secrets ranging from rebellion against the colonial administration in Malaya, apartheid South Africa and how to walk down the street in Tottenham. 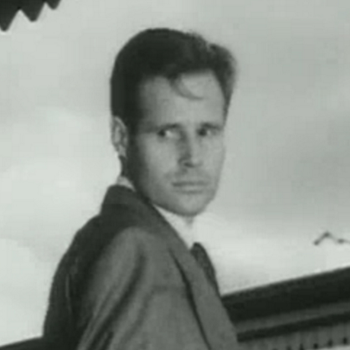 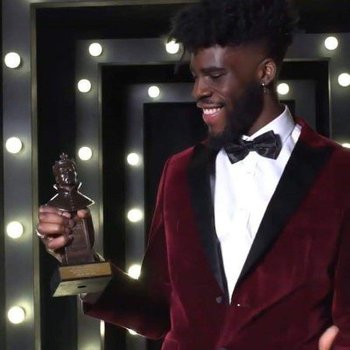 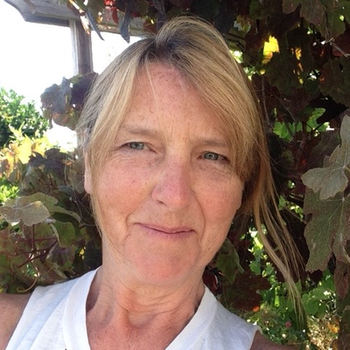 Waterloo East Theatre
Brad Street SE1 8TN London, UK · Get Directions
‐ ‐
No user reviews
Be the first to review it