"I started gigging as Peter Fleming in 2015. I have taken him to the Edinburgh Fringe for runs of half-hour shows in 2016 and 2017, as well as Have You Seen?, his debut hour, last year (this won the Best Debut Show award at 2018's Leicester Comedy Festival).

I have also taken shows to Edinburgh in my sketch groups Sam & Tom (Sketch Off finalists 2018) and Staple/face (So You Think That's Funny? Best New Sketch Act 2013)." 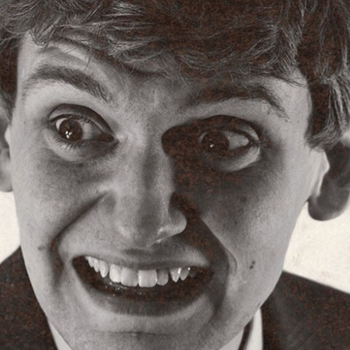