Lyn Gardner at VAULT Festival
11 November 2019  ·  Follow on Stagedoor
“A hit from last summer’s Edinburgh Fringe, Rosa Hesmondhalgh’s Madame Ovary is a winning and deceptively bright show about almost losing her life and finding herself.”

VAULT Festival 2020
7 November 2019  ·  Follow on Stagedoor
“A breathtakingly sad and intensely funny true story of being a 23 year old with ovarian cancer.”

It's January. Rosa, over her hangover, is writing her New Year’s resolutions. But before she's had time to delete her dating apps, she's diagnosed. With ovarian cancer. And it's spread.

WildChild Productions is a new company of theatre and film-makers dedicated to telling compelling, meaningful & imaginative stories to all generations.

Rosa grew up in West Yorkshire and moved to London at 19 to study acting at LAMDA. She began her professional acting career appearing as Belle in Hull Truck’s version of A Christmas Carol. Weeks after finishing, she was diagnosed with stage 3 ovarian cancer. She began writing a blog to update her friends and family on her treatment, which turned into a detailed telling of her story that garnered a large amount of attention on social media. Madame Ovary the one woman show will be her first full length piece of writing. Currently Rosa is working with Lidless Theatre to develop a piece about NHS workers for the Pleasance LABS. She also writes regularly for Take Back, the award winning Manchester theatre company.

Hesmondhalgh violently rips your heart out, mangles it, kisses it better, and then puts it back in your chest softly while making you laugh all the way through the process 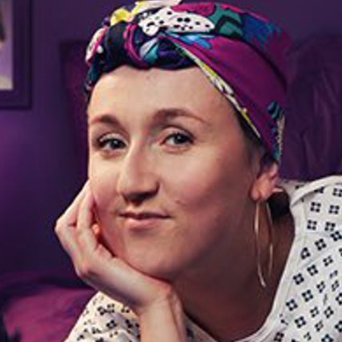 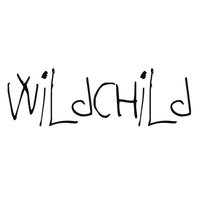