LIFE: The Gameshow is your whole life in one hour. Interactive rounds hosted by different characters. All from the mind of award-winning comedian Dave Bibby. Fairly shite prizes though.

Dave won the Musical Comedy Awards 2018 Audience Favourite Award and Best Male Act at Solo Festival and was a finalist in The Leicester Sq. Theatre Sketch Off! competition 2019. Semi final in Petfringe Comedian 2019 (disqualified but everybody loves a bad boy)

Tags: As Seen on TV,Interactive,Stand-Up 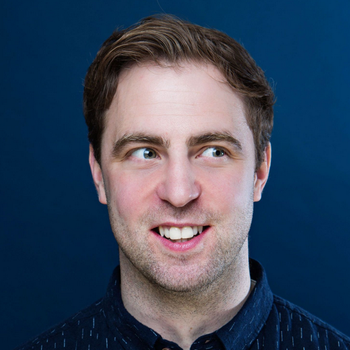