What foul deeds did you do last night? Enter the twisted world of Jekyll/Hyde in a game that blends smartphone technology with narrative storytelling and real-world characters.

Fire Hazard Games makes high-energy, real-life immersive games that are easy to play and hard to forget. We take inspiration from computer games and movies and combine it with cutting-edge tech to make competitive, character-led experiences with the players at the centre. Since 2008, the company has been creating critically acclaimed games such as 80 Days: A Real World Adventure, The Hunted Experience, John Le Carre’s Circus, Citydash, Undercover, Shadow Over Southwark and Raiders of the Lost Archive. Games have been showcased in games festivals internationally including San Francisco, Berlin, Melbourne, and the London Games Festival 2017 Fringe.

*Contains adult themes, including substance use and violence. All minors must be accompanied by an adult.

The choice is yours, but our recommendation is to catch it while you can

To inflict such a poorly-devised street-based treasure hunt on a paying audience is bad enough; to do so in February is sheer cruelty 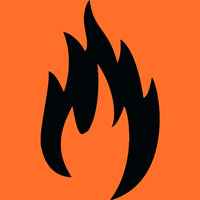 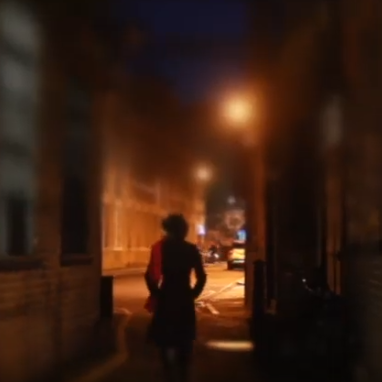