Join Kate as she flits and stumbles through her twenties, fuelled on highs and hedonism, in a mad mix of spoken word, dance, comedy and a thumping festival-driven soundtrack.

Eleanor Dillon-Reams is an actor, poet and writer. She graduated from East 15 Acting School in 2012 e, and has since worked extensively in theatre across the globe. HoneyBee is her debut play, and was the winner of the Scotsman Best Newcomer Award and the ThreeWeeks Editor's Award at the Edinburgh Fringe 2019. 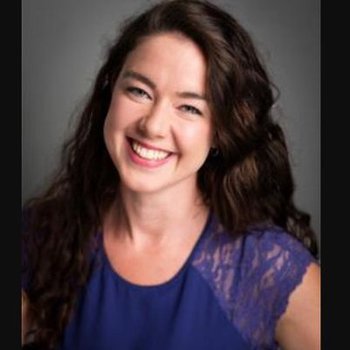