Nathaniel is an award-winning theatre-maker and HIV activist from Manchester. He writes, performs, directs, inspires and produces bold and provocative, socially minded work.

Award-winning Dibby Theatre support, develop and champion new writing about urgent and untold stories from the North of England. Their debut production of The Newspaper Boy received critical acclaim and enjoyed a 14-night sell-out run as part of Queer Contact 2018. Dibby is co-run by Chris Hoyle and Nathaniel Hall.

First Time is a touching and effective piece of theatre 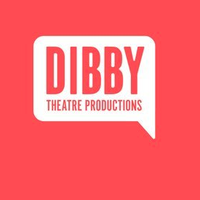