Lyn Gardner at VAULT Festival
12 November 2019  ·  Follow on Stagedoor
“This one sounds interesting - Far Gone is John Rwothomach’s one-man show about the transformation of a boy into a child soldier in the Lord’s Resistance Army.”

Far Gone is a gut kicking one-man performance about the transformation of a boy into a child soldier by Uganda’s notorious LRA told with humour, poetry, and startling physical theatre.

John is a Ugandan born, London trained, Sheffield based actor and director. John trained as an actor at Rose Bruford College of Performing Arts. After graduating in 2015, he worked as an actor in London before moving back to Sheffield where he directed Paul Sirett’s Bad Blood Blues at Theatre Deli.

Far Gone is the first one-man show he has written, created and performed in. 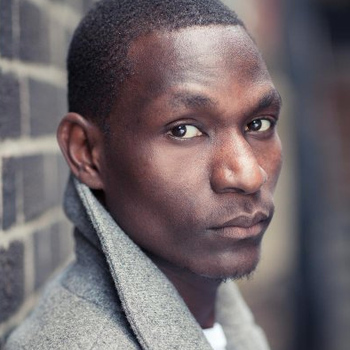