Lyn Gardner at VAULT Festival
26 November 2019  ·  Follow on Stagedoor
“Robert Holtom’s Dumbledore is so Gay is a time-travelling coming of age story looking at the lack of gay representation in fantasy fiction.”

It ain't easy being Jack. He hates French, he got sorted into Hufflepuff on the official online quiz and he's in love with his best friend Ollie. But dodging bullies, keeping secrets and trying to get the man is too much for Jack to take. So he pulls out his trusty Time Turner and does it all over again. Maybe this time he'll get into Gryffindor.

Dumbledore Is So Gay is a witty, poignant and contemporary coming-of-age drama for the naughties. Written by Robert Holtom (The Cluedo Club Killings, The Quest) and directed by Tom Wright (Undetectable, My Dad's Gap Year).

For those who love fantasy and those who don't, for the LGBTQ+ community and its allies, and for anyone who loves a good laugh and maybe a little cry. Join Jack as he tries to be true to himself in a world so full of prejudice and indifference.

Robert's plays have been performed at the Arcola, The King's Head, The Bread & Roses, Burton Taylor Studio and The North Wall. He is also a prize-winning short story writer and poet.

Tom's has directed and written plays that have been performed at Soho Theatre, Underbelly Edinburgh, Park Theatre and The King's Head. His plays have received Off West End Nominations for Best Performance Piece, Best Female Performance In A Supporting Role, Most Promising New Playwright, Best New Play and Best Director.

*Contains references to homophobia and suicide

A play which doesn’t take itself too seriously, while still giving space for moments of depth

A perfect potion of emotion, humour and social commentary 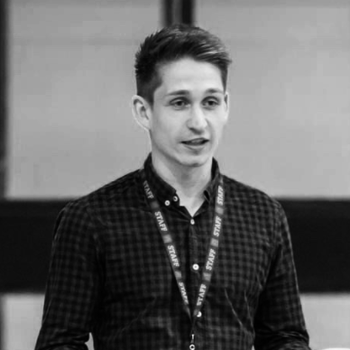 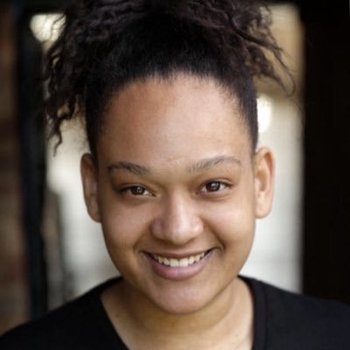 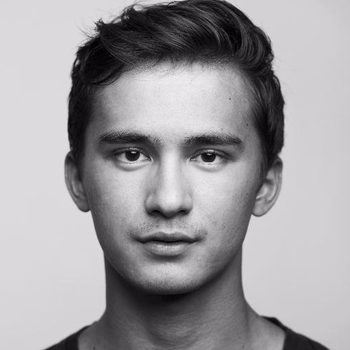 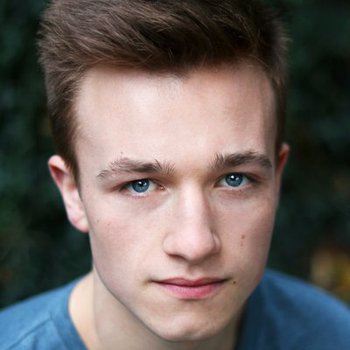