What's worse - being a bully or being bullied? In this debut hour, Thanyia Moore explores this question whilst talking about her childhood and how its impacted her adult life.

Thanyia is an actor, comedian, writer, host and presenter from London.

In 2017 she joined the likes of Katherine Ryan, Andi Osho, Sarah Millican, Miss London Hughes, and Desiree Birch when she was crowned Funny Women Champion, Beating over 400 women in the process.

She has been performing comedy since 2012 and is affectionately known as one of the hardest working comedians on the circuit. She is one of the only females in the UK who works both the mainstream and Black comedy scenes simultaneously. This position was cemented when she reached the semi-finals of the BBC New Comedy Award in 2018. 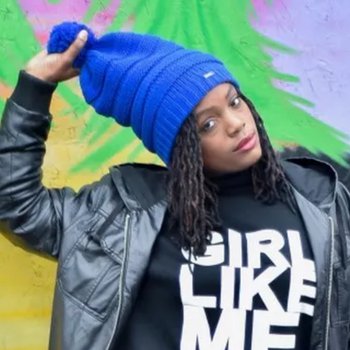