Rediscover the tragicomic story of the Prozorov sisters as they contend with their disillusioned lives in a provincial Russian town. Renowned director Lev Dodin directs this radiant, complex play with rich insight into Chekhov’s eloquent understanding of resignation, longing, and love.

Under the artistic directorship of Lev Dodin – one of the most celebrated theatre practitioners working today – the Maly Drama Theatre of St. Petersburg has become one of the greatest theatres in the world. During his 35-year tenure many of Dodin’s shows have won international awards including state prizes of Russian and the USSR, Golden Mask Awards and a Lawrence Olivier Award (becoming the first international company to do so for Stars in the Morning Sky, 1989). In 2000 he received the European Theatre Award.

Performed in Russian with English surtitles.

There's no grand formality or elaborate effect here, rather a closeness of style that can be as gloriously informal as it is emotionally nuanced

The Maly Drama Theatre of St Petersburg are exuberant, passionate and so very, very Russian 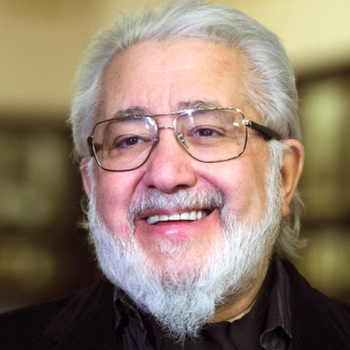 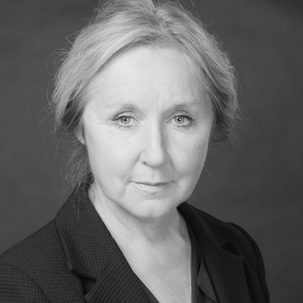 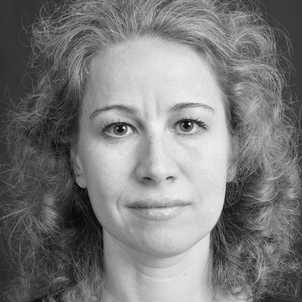 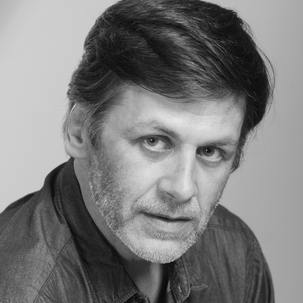 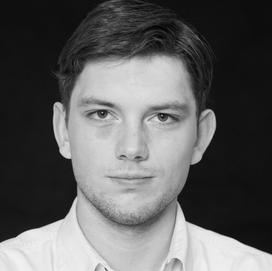 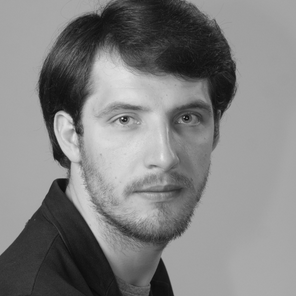 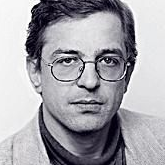 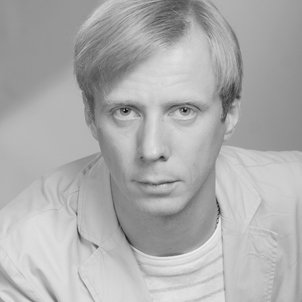 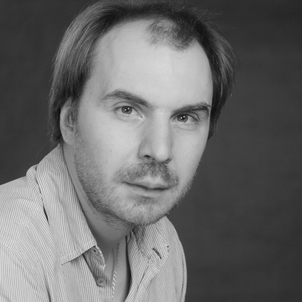 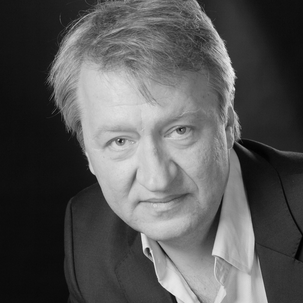 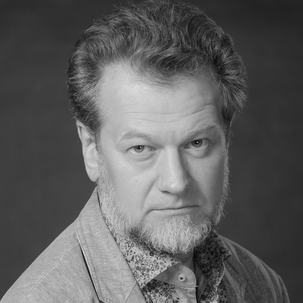 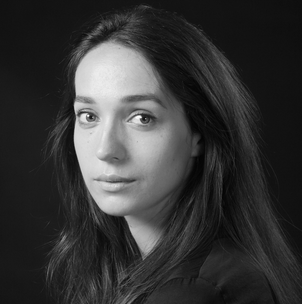 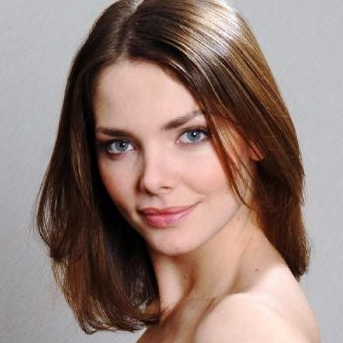 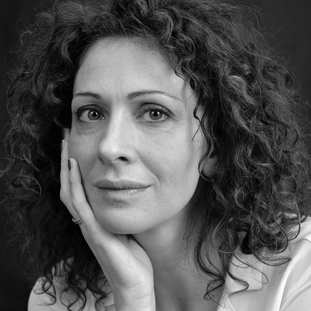 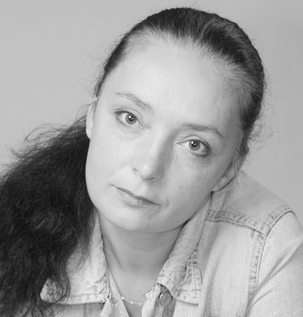 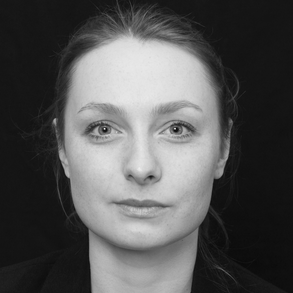 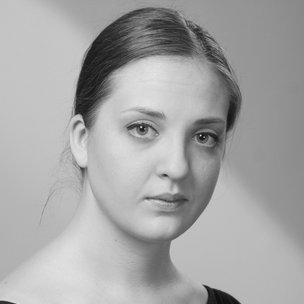 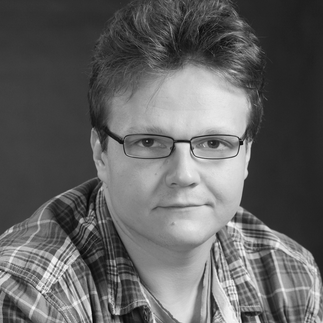 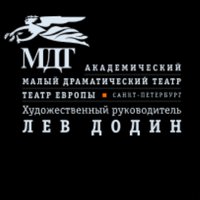