Best of the West End
6 January 2020  ·  Follow on Stagedoor
“The clever so and sos behind The Play That Goes Wrong and The Comedy About A Bank Robbery (Mischief Theatre) are back with another new show. This time, you guessed it, Magic Goes Wrong. Perfect family entertainment.”

Lyn Gardner
19 December 2019  ·  Follow on Stagedoor
“Hot on the heels of Groan Ups comes the latest from all conquering Mischief Theatre. They are now a long way from their debut at the Old Red Lion pub theatre and have had a string of hits in the same vein as The Play That Goes Wrong. The formula shows no sign of flagging and this show is created with the help of legendary magicians Penn and Teller whose mind-boggling tricks very seldom go wrong. Things are certainly going very right for Mischief, and it is likely that this show will only add to their stable of hits.”

In the next ‘Goes Wrong’ comedy to hit the West End, the original Mischief company play a hapless gang of magicians presenting a charity event .

As the accidents spiral out of control, so does their fundraising target!

*Penn & Teller are co-creators of the show and won’t be appearing on stage.

Funny and entertaining, if under-powered, fusion of magic and comedy from Mischief Theatre

The highs really are quite high

Stunts and tricks go awry in this slapstick romp, though the running gag makes it hard to conjure suspense

A terrific new helping of the art of comic incompetence

Peppered among the deliberate cock-ups are some genuine magic skits

Mischief is so adept at developing rapport with an audience, it works anyway

The ‘Goes Wrong’ franchise potters on, this time with added magic

All in all, Mischief Theatre have done it again with another fun night at the theatre where more goes right than wrong

Despite its flaws, this production has some truly spectacular tricks

Magic Goes Wrong makes for a night of sure-fire entertainment 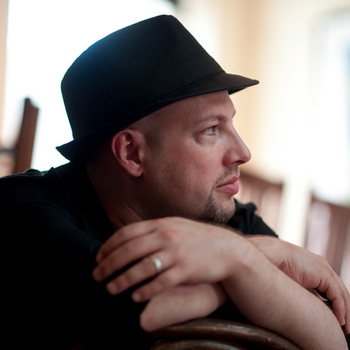 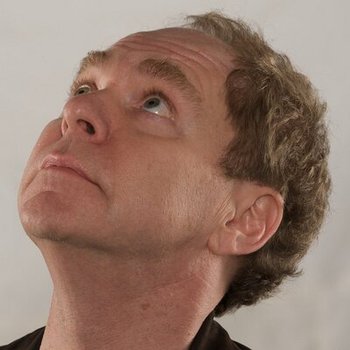 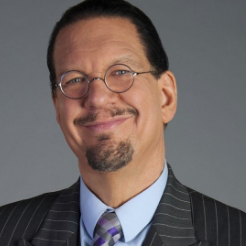 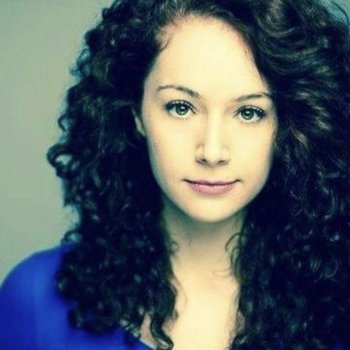 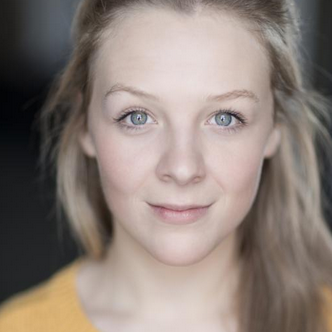 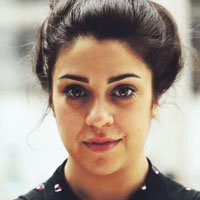 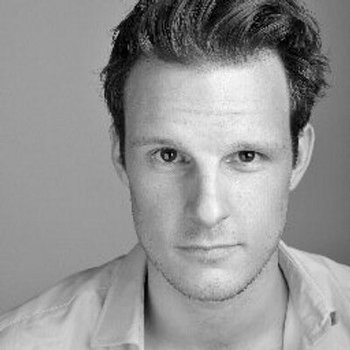 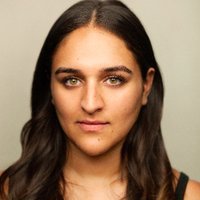 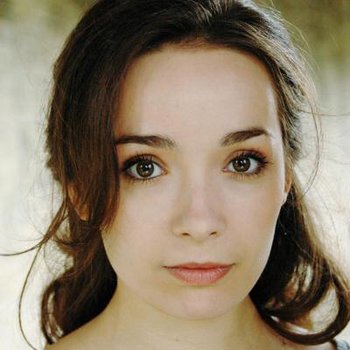