Memories start to surface of Jo’s adolescence and early adulthood in 1990s London. Together, they explore Jo’s relationship with her ex-girlfriend, ex-husband and eventually her daughter.

An ode to queer parenting and overcoming anxiety, The Green Fairy is an immersive pub musical following one woman’s struggle to take back control of her own life before it’s too late.

After an enthusiastically received workshop at the King’s Head starring Declan Bennett and Lucie Jones, The Green Fairy receives its premiere production with a full actor/musician cast. 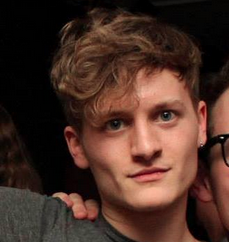 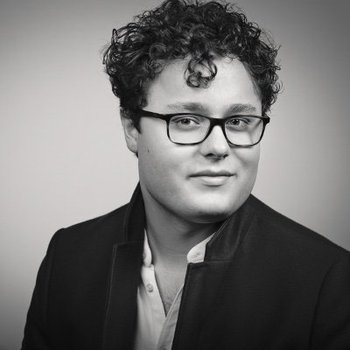 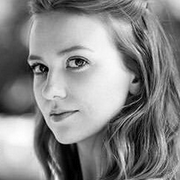 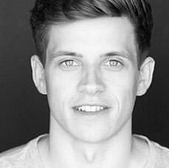 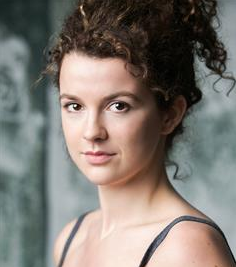 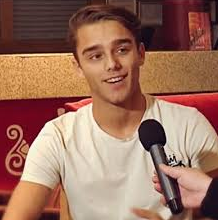 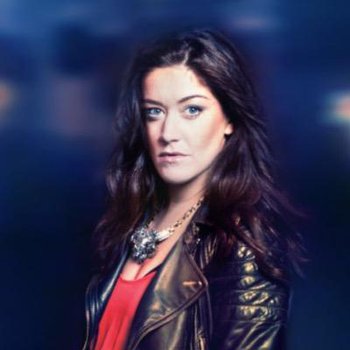