In preparation for the film role of a lifetime, an actor goes to extreme lengths to dig up the truth. Her subject is the celebrated artist, Janet Adler, who rejected the art world in favour of a private life.

Adler & Gibb tells the story of a raid – on a house, a life, an identity, a reality and a legacy.

From the real to unreal, from fake to true and from theatre to film, the play takes Tim Crouch’s (I, Malvolio, An Oak Tree, Jeramee, Hartleby and Oooglemore) fascination with form and marries it to a compelling story of misappropriation and death.

A memorable and rewarding show

Hilarious, harrowing and maddening interrogation of the value of art. 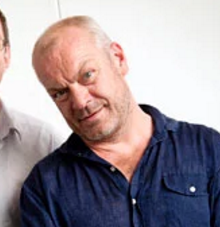 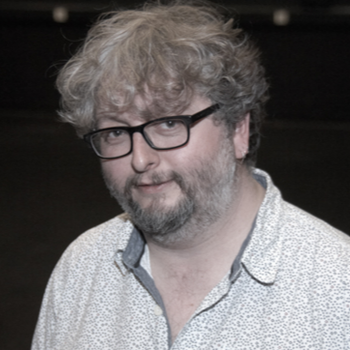 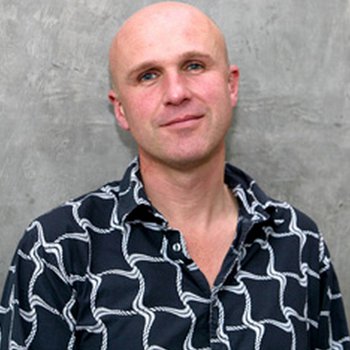 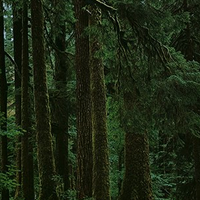