For a limited run ahead of their 2023 UK tour, Rambert Dance are bringing the World Premiere of their new dance theatre production, Peaky Blinders: The Redemption of Thomas Shelby to Wembley Park.

Inspired by the popular TV series, Peaky Blinders creator, Steven Knight, has written and adapted this first-of-its-kind production, which is directed and choreographed by Rambert’s Artistic Director Benoit Swan Pouffer. The production will feature the 20 permanent Rambert dance company on stage, and a live band playing specially commissioned music.

Peaky Blinders: The Redemption of Thomas Shelby is Rambert’s branded first collaboration of this kind and through dance theatre tells the story of Tommy and Grace, from when they met during World War I while Tommy served as a Sergeant Major, and Grace was operating as an undercover agent for the Birmingham Police on a mission to get close to Shelby whom she fell in love with.

A Rambert production in association with Birmingham Hippodrome

An explosion of anger, angst and adrenaline 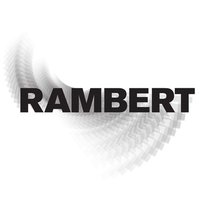 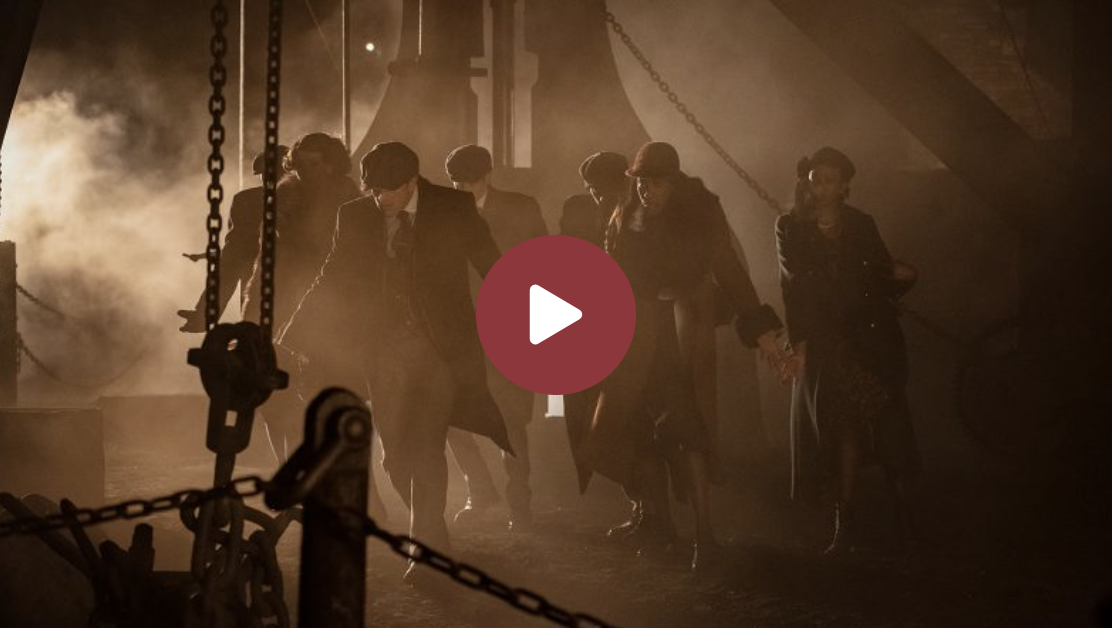