Mortgage (a.k.a. the filthy, disgusting and miserable Beatrice Gunta Mortgage): Lunatic, Murderess, Stage Manager. Mortgage has burnt down the last theatre on Earth. She can’t do anything right.

Burnt to a crisp, and in the care of two demonic drag-doctors, Mortgage isn't having the best day. As we circumnavigate her miserable, short and terrible life down the corridors of the asylum (Purgatory), where the patients are sane and the doctors are lunatics, the healing is a hell all of its own.

Mortgage is a horror-farce which draws on theatre of cruelty, slapstick, film noir, magic and violence. Not for the faint-hearted. A collaboration between Created a Monster and the David Glass Ensemble.

This project is part of David Glass’s iteration of The Divine Comedy and a collaboration between the award-winning David Glass Ensemble and Lecoq- trained Created a Monster. Their run at Piece of the continent is part of a European Spring tour of Mortgage to Greece (Sychrono Theatro, Athens), UK and Norway (Grusomhetens Teater, Oslo). The tour is supported by EU partners and the Norwegian Arts Council. Originally developed in Italy and built on Dante’s Circles of Hell and an exploration of the purgatorial state, Mortgage is a truly European piece and fiercely relevant in this time of political introspection and fear. Mortgage is about the young person’s experience in a system which pretends to be there to support them, but actually is destructive to their very essence. Thus the show speaks in a very direct way to the Brexit debate and the wealth of young people left in the remains, expected to rebuild bricks from ashes in the wake of pyromaniacs. 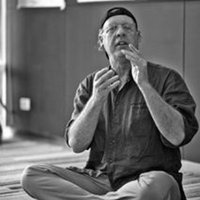 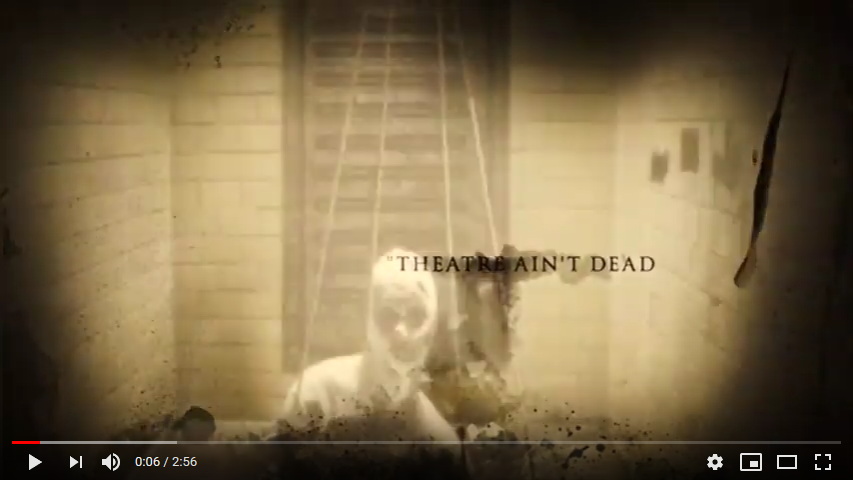