In the course of one night a beloved son turns into a hated freak. But is he really different? Is there really a reason for his family to be as appalled?

This is Gregor Samsa’s story. It is also the story of anyone who has been made to feel as vermin.

In April 2019 Collide will premiere a new dance-theatre piece inspired by Franz Kafka’s novella “The Metamorphosis”. Collide’s new show is a piece about being young and being made to feel alien by the people most close to you.

This is not a piece about a man turning into an insect. It is a piece about a family not accepting their child for who they are. Metamorphosis is an ode against ostracism, an ode to a human’s body uniqueness.

In Kafka’s parable - written in 1912 during turbulent times in Europe - a young man, Gregor, has emerged into a world which is horrified by his physical change and ends up imprisoned and abused by his family after his metamorphosis. Through this story, Kafka shines a light on society’s difficulty in accepting and tolerating difference. In this new version created by director Emily Louizou, Metamorphosis, will address one of the biggest human fears: feeling like an outsider - or rather, being made to feel different. A chorus of five unique individuals will collectively, through storytelling, dance and music, bring to life the story of Gregor Samsa in a celebration of his uniqueness and the uniqueness of all those before and after him who had to fight against their family’s alienation.

Please note that there will be a post-show Q&A with the cast and creative team after the matinee on 27th April. This will be free to matinee ticket holders. 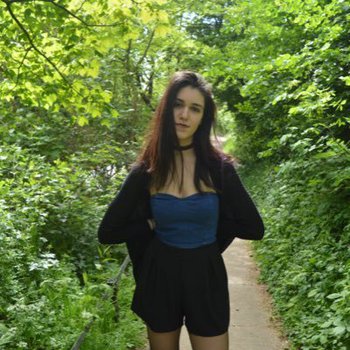 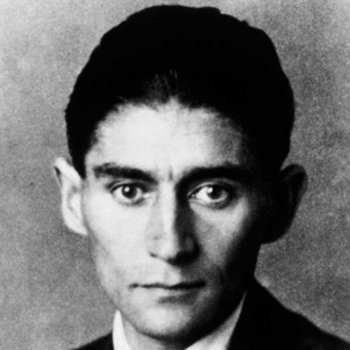 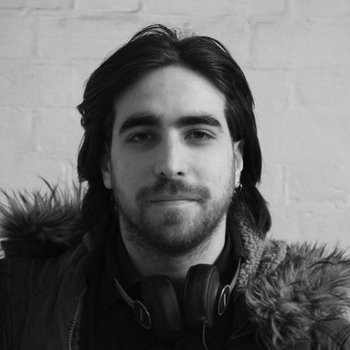 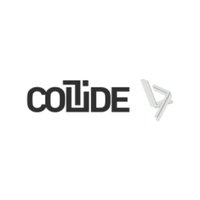 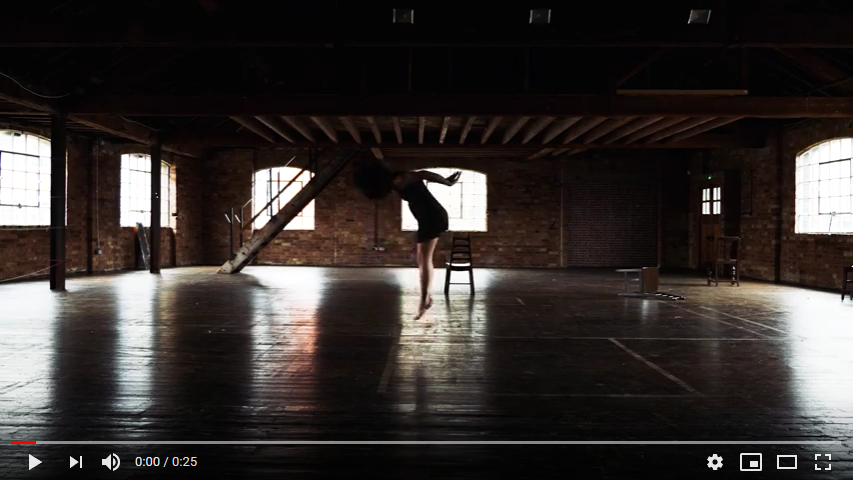