Blind Elephant proudly presents a double bill of two half an hour comedies: Games and After Liverpool by James Saunders. With the flip of a coin, the audience decides which part each actor will play.

After Liverpool follows two couples as they attempt the painful, hilarious and near impossible task of communication. From little things like offering the last slice of cake, to life changing moments like packing a bag and walking out the door. After Liverpool invites the audience to ask, when are we actually communicating with each other and when are we just talking? 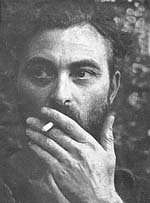 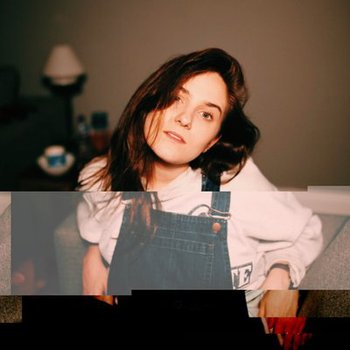 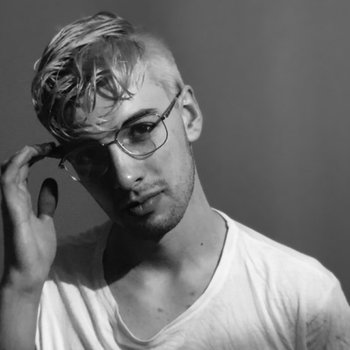 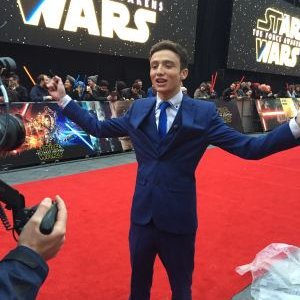 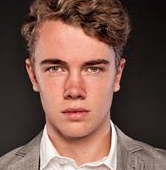 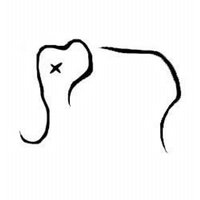