Faced with the possibility of having to leave her home of ten years, Cecilia Gragnani is sharing her personal experience and testimonials of others to ask: what does it feel like to be an expat? A comic story of the encounter between a modern migrant and London – a contemporary El Dorado craved by generations of young Europeans – Diary of an Expat looks at the road to becoming a British citizen, embracing a new nationality whilst staying true to your roots, and the knocks your identity takes when no country claims you as their own. From amusing miscommunications to bewildering legal technicalities, Cecilia delves into the day-to-day of living in a country that can’t pronounce your surname.

When she arrived in the UK from Italy nine years ago, with a suitcase full of hopes, dreams and bags of pasta, Cecilia’s mission began: trying to become British whilst remaining deeply Italian. She started her exciting life abroad with thrilling adventures, a successful career and a vibrant urban lifestyle… kind of. Now, after numerous dubious jobs and weird encounters, Cecilia finds herself alone among the chaos of multi-ethnic, glamorous London whilst navigating the ever-present uncertainty of Brexit. Now turning her desires into reality has become a titanic endeavour as the European dream of life abroad slowly drifts away.

The series of anecdotes makes her prose specific and dynamic, but manages to steer away from generalisation to turn her personal experience into a joyous ode to expatriate life 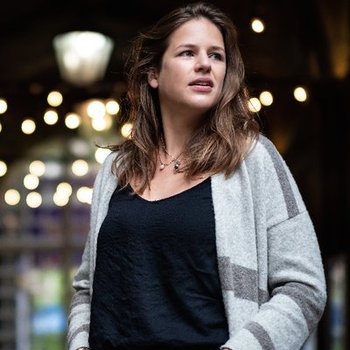 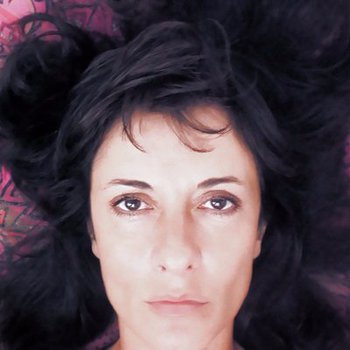 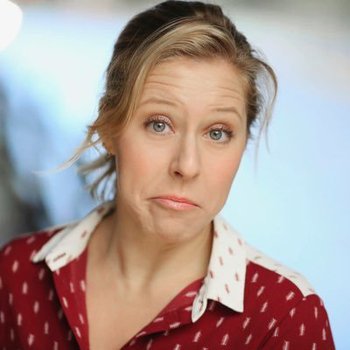 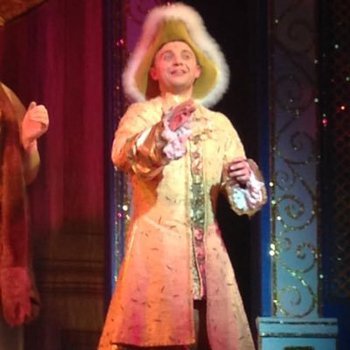 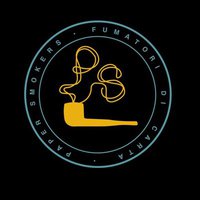