BURIED, a monologue based on a true story, borrows from this notion - a person drowning sees their life flash before them.

In WW2, 1943, north of Salerno, Italy, German frogmen mine a British munition’s ship; it explodes, collapsing a nearby hotel. Noel is buried alive. Three days later, American soldiers search the rubble for corpses. Noel Lennon, re-baptised as Max Spencer, is the father of BURIED’s writer, David Spencer. James Demaine, its actor, is his real Grandson. 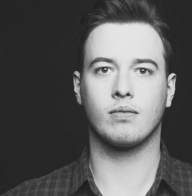 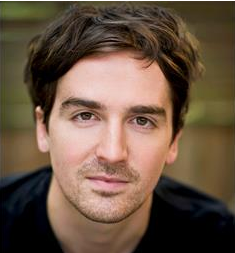 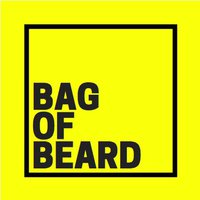