Nobody likes Ben. Ben doesn’t even like Ben. He bullies everyone in his life, including his roommate Kalyan, an earnest Nepalese immigrant. When Ben discovers that his school crush is marrying a straight-laced banker, he sets out to destroy their relationship and win her back.

BAFTA, Golden Globe and Academy Award nominated Jesse Eisenberg, making his West End debut, is renowned for playing Facebook founder Mark Zuckerberg in The Social Network. He also starred in To Rome with Love, directed by Woody Allen and is currently appearing in the blockbuster film Batman v Superman: Dawn of Justice. In 2013, Eisenberg wrote and starred alongside Vanessa Redgrave in his play The Revisionist (Off-Broadway). London born Kunal Nayyar is known to audiences across the globe from The Big Bang Theory. His theatre credits include the Royal Shakespeare Company’s Love’s Labour’s Lost. 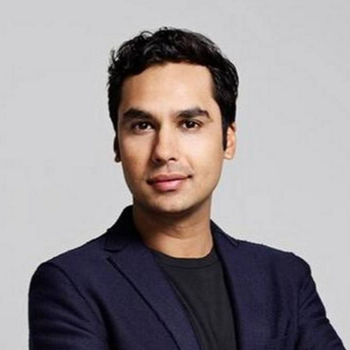 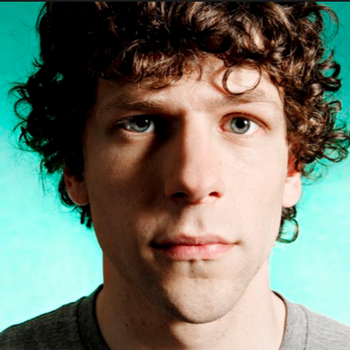