Go behind the music and inside the story of Frankie Valli and The Four Seasons. They were just four guys from New Jersey, until they sang their very first note. They had a sound nobody had ever heard… and the radio just couldn’t get enough of. But while their harmonies were perfect onstage, off stage it was a very different story—a story that has made them an international sensation all over again.

From the streets of New Jersey to the Rock and Roll Hall of Fame, this is the musical that’s too good to be true. The show is packed with their hits, including Beggin’, Sherry, Walk Like A Man, December, 1963 (Oh What a Night), Big Girls Don’t Cry, My Eyes Adored You, Let’s Hang On (To What We’ve Got), Bye Bye Baby, Can’t Take My Eyes Off You, Working My Way Back to You, Fallen Angel, Rag Doll and Who Loves You.

* IMPORTANT: What to bring with you to the theatre *

Upon arrival, as well as your eTickets, all members of your party over the age of 18 must demonstrate their Covid-19 status to gain entry in ONE of the following ways:

1. Full vaccination (first and second dose), and with the second dose administered at least 14 days before your visit
2. A negative lateral flow test taken within 48 hours of your visit
3. Proof of natural immunity (positive PCR test within the last six months, after self-isolation has ended and up to 180 days after taking the test)

Jersey Boys offers a night of nostalgia and pitch perfect harmonies that audiences will never forget. See Frankie Valli and the Four Seasons as you’ve never seen them before and follow them on their extraordinary rise, with all the highs and lows that come with a career in showbusiness. Jersey Boys reminds us of an age old truth – just because something looks glitzy and glamorous on the outside, it doesn’t mean that everything is harmonious behind closed doors…

With a soundtracking featuring songs like Big Girls Don’t Cry, Can’t Take My Eyes Off You, Walk Like A Man and December 1963 (Oh What A Night), audiences will experience these familiar tunes in a new way as they trace the journey of these four young men from New Jersey. Book Jersey Boys tickets now and witness music history being made at the Trafalgar Theatre.

Jersey Boys tells the story of Frankie Valli, Nick Massi, Tommy DeVito and Bob Gaudio, four ordinary guys from Jersey whose harmonies get the attention of the music industry. Radio adores them, the public are in love with them, and everything is looking up for the Four Seasons. But although they’re an unstoppable force onstage, things are looking a little different backstage. With cracks beginning to show, the future of the Four Seasons looks far from certain…

This award-winning production whisks you from the humble Jersey beginnings of the Four Seasons all the way to the Rock and Roll Hall of Fame, and gives unprecedented insight into the story that captured the attention of the world. Jersey Boys is the real, true story of Frankie Valli and the Four Seasons, set to their own celebrated tunes.

Jersey Boys has a book by Marshall Brickman and Rick Elice. Elice has written for big UK musicals such as The Addams Family and The Cher Show, whilst Brickman is best known for his work on screen, where he has written for films such as Sleeper, Annie Hall and Manhatten. The music comes from composer Bob Gaudio and lyricist Bob Crewe, the legendary team that worked with Frankie Valli and the Four Seasons throughout their tumultuous career and penned their biggest hits.

Jersey Boys is a fantastic night out for music fanatics and novices alike. Fans will enjoy seeing these classic tunes brought to life on stage, whilst those new to the story of Frankie Valli and The Four Seasons will be immersed in one of the most captivating tales the music industry has to offer. Don’t delay – get your tickets now and witness the musical that’s too good to be true.

Performances from the whole cast are exceptional

A show people truly must see

Oh what a night

A Four Seasons show you can't take your eyes off 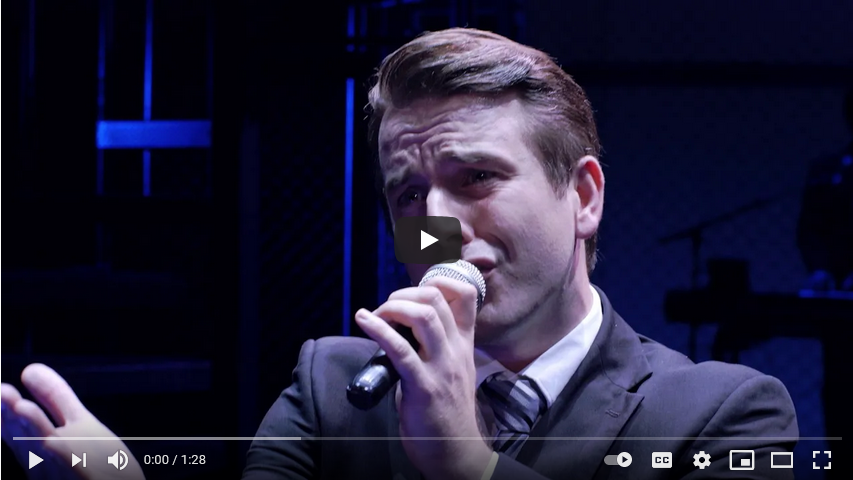