But when longstanding owner Val suddenly dies, they have to deal with her savvy, streetwise, tourism guru of a niece; feisty new graduate Roxy, who takes over the running of the firm.

Set before, during and after, the General Election on December 12th 2019, Angels of the North is a hilarious and touching insight into what it means to the North now the red wall has fallen, seen through the eyes of a struggling taxi firm at the end of the line.

Dennis and Mick might be the worst taxi drivers on the planet, but they know what it takes to survive. Roxy might be a thorn in their side, but she may well just be an angel in disguise.

Written as a companion piece to the hugely successful and critical hit, Scary Bikers, Angels of the North is a contemporary comedy which negotiates the idea of a new North under a new government. Told with the signature wit and dry observations which make Godber’s work so popular. 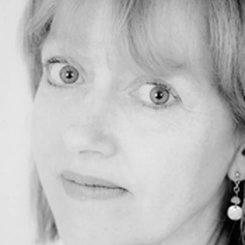 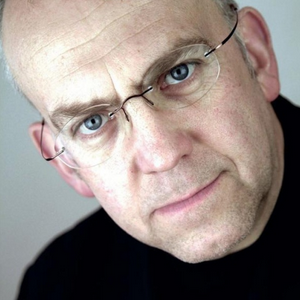 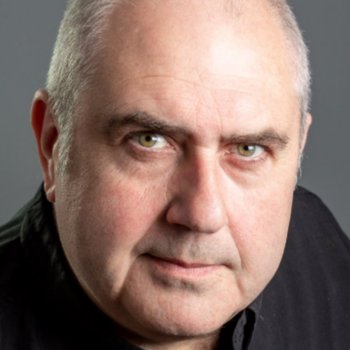 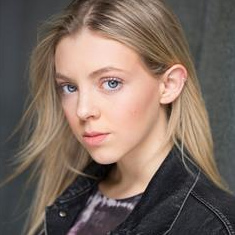 Trafalgar Theatre
14 Whitehall SW1A 2DY London, UK · Get Directions
‐ ‐
No user reviews
Be the first to review it