Lyn Gardner
21 November 2019  ·  Follow on Stagedoor
“Nope, it’s not the greatest play in the history of the world and it doesn’t pretend that it is. Nonetheless this storytelling show that owes something to the best of Daniel Kitson, Duncan MacMillan and perhaps even the multi-universe world of Nick Payne’s Constellations is a small joy. The brilliant Julie Hesmondhalgh makes a community of the audience in a solo show, written by Ian Kershaw and directed by Raz Shaw, that begins with a man waking up in the middle of the night to discover that the world has stopped. First seen at the Traverse in Edinburgh in 2018, it takes its inspiration from The Golden Records, two discs that were blasted into space by Nasa in 1977 on the Voyager space probes. A show that in every way suggests that maybe we are not alone.”

Through the crack in his bedroom curtains he can see no signs of life at all...other than a light in the house opposite where a woman in an over-sized Bowie T-shirt stands, looking back at him.

Following a sell-out run at Traverse Theatre at the Edinburgh Fringe 2018, where Hesmondhalgh was the winner of The Stage Edinburgh Award, The Greatest Play… transfers to Trafalgar Studios for six weeks only.

The production was originally produced in association with the Royal Exchange, Manchester.

This show receives an easy recommendation

It’s not groundbreaking, but it's a worthy, feel-good escape from all the festive guff 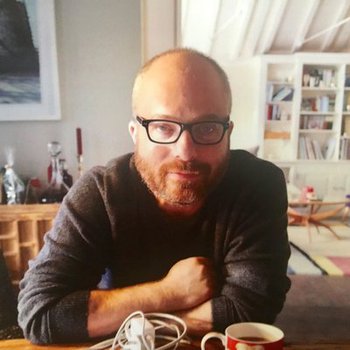 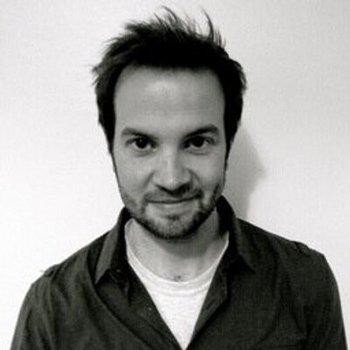 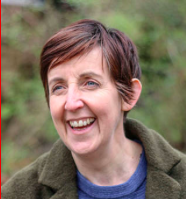