Best of the West End
30 May 2019  ·  Follow on Stagedoor
“For four weeks only, this charming and delightfully funny show is lighting up the West End. Set in a secondary school in the last 90s, it's got a great soundtrack and a lot to say about how the Blair years shaped society.”

Lyn Gardner
30 May 2019  ·  Follow on Stagedoor
“It’s 1997 and Tony Blair’s election mantra is “Education. Education. Education.” At a failing Wordsworth comp, that is music to the teachers’ ears. But will New Labour deliver? With a soundtrack by Oasis and the Spice Girls, this is a crafty, hugely enjoyable piece of theatre which offers a searching look at how schools are blown hither and thither by changing governments, ideologies and education theories - and how children are simply sausages in the machine to be squeezed into uniform shape. I first saw this show in 2017 and I really love the company behind it: The Wardrobe Ensemble. If you’re at the Edinburgh Festival this summer then don’t miss their brand new show, The Last of the Pelican Daughters.”

“First a Eurovision win and now Tony’s our new Prime Minister. I can barely recognize this country; you know I actually saw people smiling on the train this morning.”

At the local secondary school it's a different story. It's the last week of term and Tobias, the new German language assistant has just arrived in the UK. While political change occurs outside of the classroom, a revolution slowly starts to take place within it. Tobias is greeted by a group of eccentric schoolteachers just trying to make it through the day, including Miss Belltop-Doyle who can't control her year 10s and Mr Pashley who is trying to keep a confiscated Tamagotchi alive.

Speaking on this momentous day the Prime Minister, Tony Blair said: “At a good school, children gain the basic tools for life and work. But they ought also to learn the joy of life: the exhilaration of music, the excitement of sport, the beauty of art, the magic of science. And they learn the value of life: what it is to be responsible citizens who give something back to their community.”

This whip-smart show is a love letter to education in the 90s and is jam-packed with more hits than ‘Now That’s What I Call 1997’ including Oasis, Katrina and the Waves, The Spice Girls. Crammed with Teletubbies references, jokes about Take That and the Macarena, Education, Education, Education plays a strictly limited 4 week season at the Trafalgar Studios.

The Wardrobe Ensemble uses its singular style of irreverent humour and inventive theatricality to dissect education and responsibility at the dawn of Blair’s Britain in 1997. In Education, Education, Education audiences are thrown back to the 90s; the music, the fads and the icons as well as issues that remain pertinent to the twenty-first century experience.

This evocation of school disco meets drama workshop is inventive and energetic, but not always entirely convincing

An enlivening, entertaining and irreverent night

A gloriously funny and smart fringe show, which has now proven itself in the West End

Timely comment on how schools are affected by political change

As a school trip down memory lane

The integration of physical theatre is delightful to watch 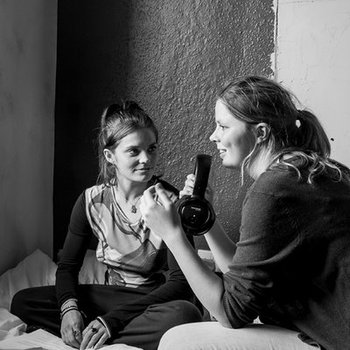 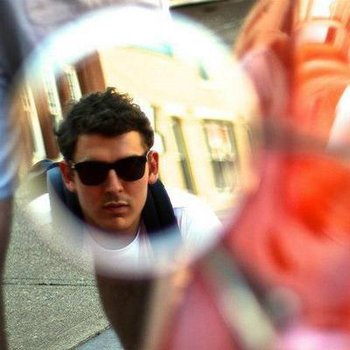 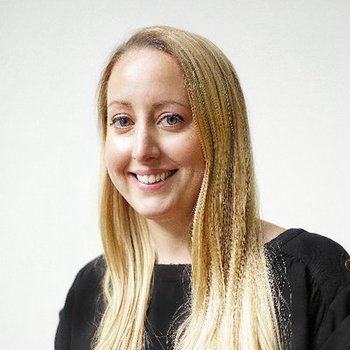 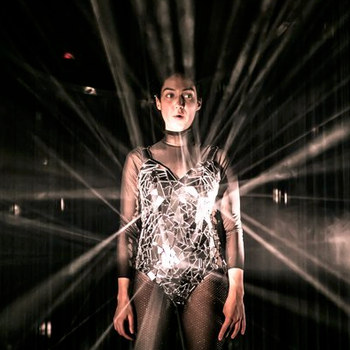 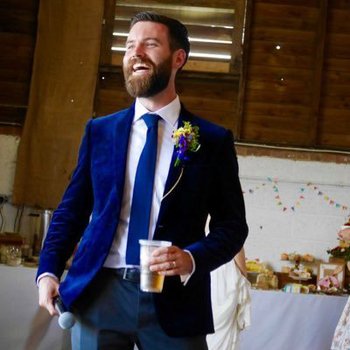 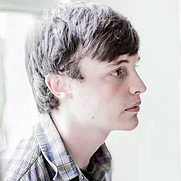 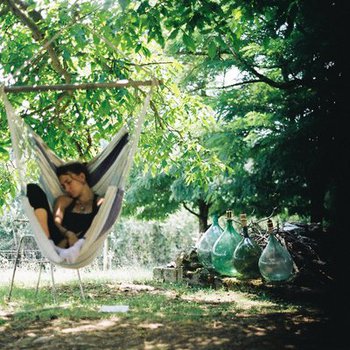 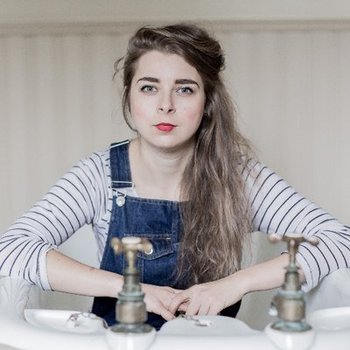 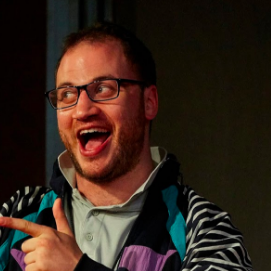 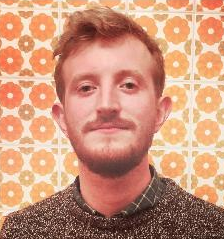 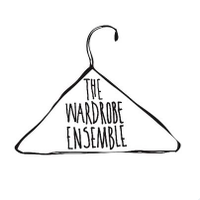 The Wardrobe Ensemble
782 followers
3.8
out of 5 stars
4 user reviews