Devon, 1984. Constant pressure to be straight and act ‘masculine’ makes a schoolboy feel like he’s living in George Orwell’s “1984”. School bullies. Teenage heartache. Suicidal self-hatred. That accidental first orgasm with your best mate. Trying to tape the Top 40 off the radio without the DJ talking over the songs. Dancing defiantly to your Walkman to stay alive. A long time ago… But have things actually changed all that much? “Do you really want to hurt me?”

Featuring a classic soundtrack of Culture Club, Eurythmics, Tears for Fears, The Smiths, Kate Bush and more. It’s about escaping into the joys of music like your life depends on it – because in a way it actually does. Stonewall’s 2017 School Report study found that almost half of all LGBTQ pupils still face bullying, half regularly hear homophobic insults and many suffer low self-worth, self-harm and attempt suicide. With growing public awareness of mental health issues, including for increasing numbers of emotionally isolated young men, REALLY WANT TO HURT ME has strong relevance for today. 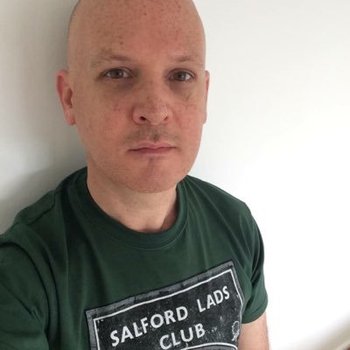 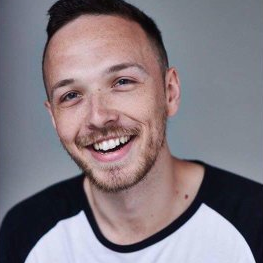 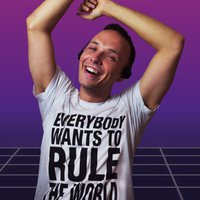