High above New York City, the super-rich wine and dine in sky-line restaurants dreaming of bigger and better cities. In a military bunker deep in the heart of an American wasteland, the poor compete for food and preferment in a programme with more than sinister ends. What happens when the rift between haves and the have-nots becomes unassailable?

Matthew Bulgo returns to The Other Room once again with this intellectual thriller. Directed by one of Wales’ most established directors, Sara Lloyd, American Nightmare dissects the battle lines that exist within the eponymous ‘American Dream’.

THE VIOLENCE SERIES is a trio of dystopian dramas – written by Matthew Bulgo, Tess Berry-Hart and Mari Izzard – set in a world that is familiar but on fire. Commissioned and produced by The Other Room for their Autumn 2019 season, each play explores the themes that divide us and asks profound questions about the darker side of humanity. When does an act become violent? Should we really fight fire with fire? And how far would you go to avoid it? 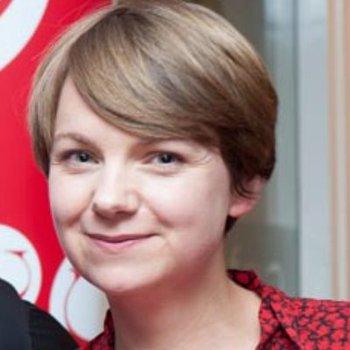 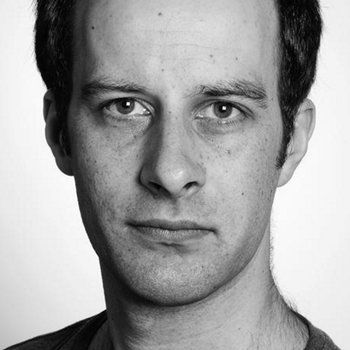 Theatre503
The Latchmere, 503 Battersea Park Rd SW11 3BW London, UK · Get Directions
‐ ‐
No user reviews
Be the first to review it