Lyn Gardner
10 January 2019  ·  Follow on Stagedoor
“Playwright of the moment Anna Jordan—whose Pop Music recently toured with Paines Plough—teams up with Frantic Assembly to tell a story of young men dealing with trauma and change in the wake of war. Spanning 100 years—from WW1 to today—it tells of three young men returning home from different wars in Aleppo, Afghanistan and Flanders.”

I want to return to my home.

Directed by Neil Bettles (Associate Director of Frantic Assembly) and featuring Frantic’s celebrated physicality, The Unreturning explores the profound effect that war has on young lives, and asks - what does coming home really mean? What is home? And when experience has shattered you into a million pieces, will home help to put you together again, or treat you as an ugly truth it does not want to confront?

This production celebrates the 10th anniversary of Frantic Assembly’s Ignition training programme, of which Theatre Royal Stratford East has previously been a partner.

Anna Jordan’s four-hander for Frantic Assembly, unfolding across time to tell parallel war stories, is performed with heart and focus

It’s expertly done, if overly slick, distracting from the raw emotion of the tales. But even so, this is a sad and potent piece about the desolate legacy of war

Visceral but muddled drama about a trio of traumatised veterans

A spectacle, for sure, but upon reflection lacking the necessary heft

A salutary reminder of the after-effects of war

She writes blokes well, perhaps simply because she takes them seriously, a talent and preoccupation that makes her work similar in some respects to Gary Owen’s Killology

If some of the soliloquys and choregraphed movement sequences have an overtly improv feel, it’s a useful reminder that war isn’t all gym-toned, RADA-trained fun and games. Definitely worth returning for

Elegant but underpowered production is suffused with physicality 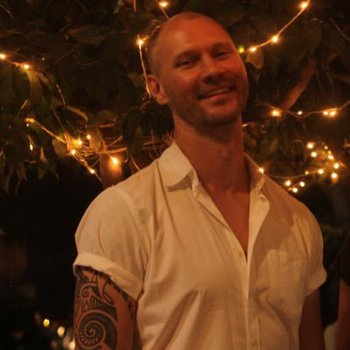 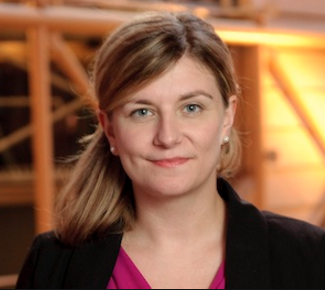 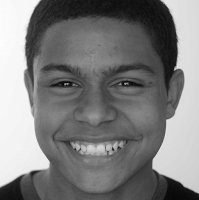 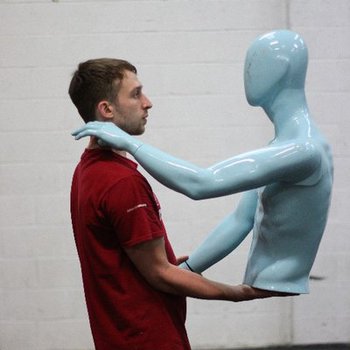 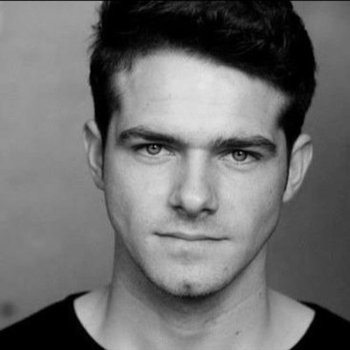 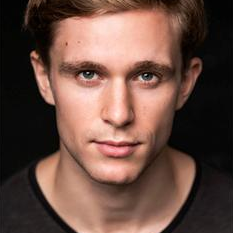 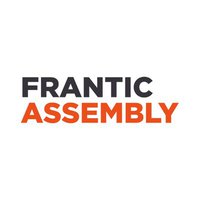 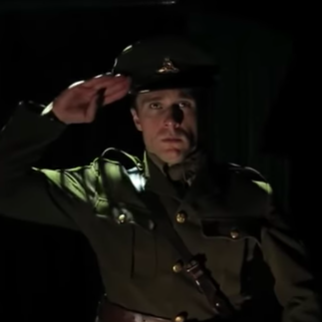 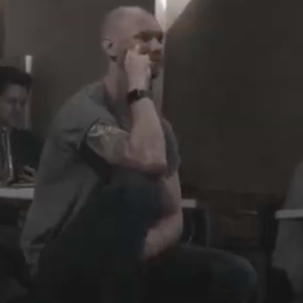