It’s 1992 and we meet five 16 year old girls for who ‘the band’ is everything. Join us on this emotional rollercoaster as this group of girls who were once inseparable reunite after 25 years apart and try once more to fulfil their dream of meeting the boyband whose music became the soundtrack to their lives.

The show features the spectacular music of TAKE THAT, Britain’s most successful boyband of all time, whose songs include Never Forget, Back for Good, A million Love Songs, Greatest Day, The Flood, Relight My Fire, Shine & Rule the World.

This Take That musical is warm-hearted and loveable

Don't expect another Thriller or We Will Rock You, because this isn't a musical doubling as a tribute act 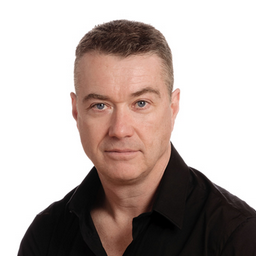 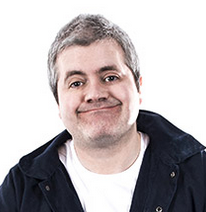 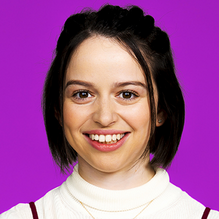 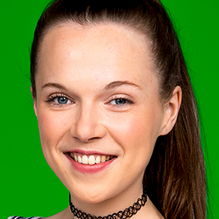 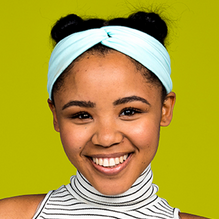 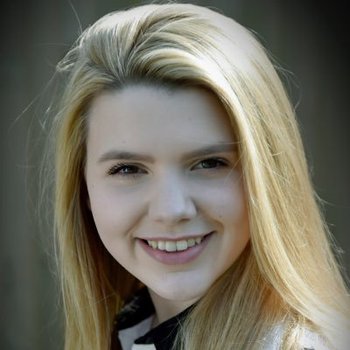 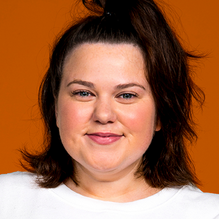 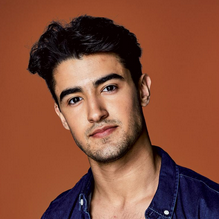 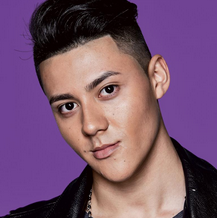 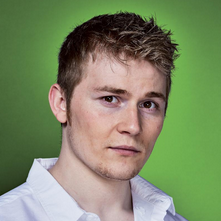 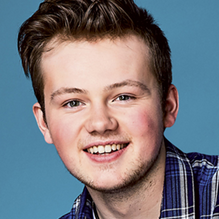 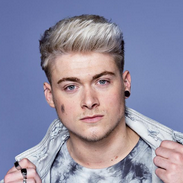 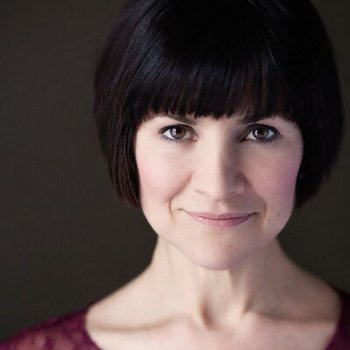 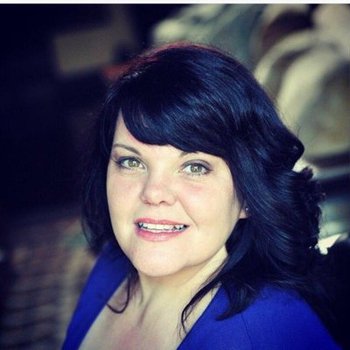 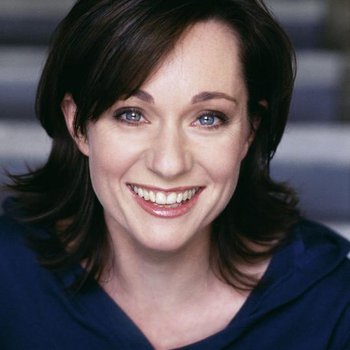 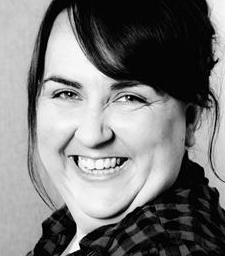