The Act is about love between teenagers. It’s about how you think we look together. The way things feel, the first time you feel them.

It is awkward, funny, terrifying. It is excruciating anticipation…

It is awkward, funny, terrifying. It is excruciating anticipation…

Following the “beautifully conceived” Brainstorm (★★★★, The Observer) at the National Theatre, and the “exuberant energy and unfettered honesty” (The Guardian) of The Future in 2016, Company Three return to The Yard with a new production performed every night by a cast of teenagers.

Expect unplanned connections, live play, and to feel some feelings for the first time (again). 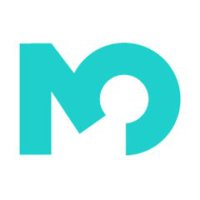