An ex-headteacher and a garage owner start a YouTube channel to try and save the garage from bankruptcy. Before Jack retires he wants one last attempt at saving his life’s work, and Olly sees a chance to distract himself from his failed marriage. The channel starts with the two men offering advice on how to fix tools, cars and parts, but it soon becomes riddled with controversial and unedited reflections on society and class which draw in a much bigger online audience than anticipated.

Garage is a dark comedy full of heart, exploring how two very different people can sustain a friendship. 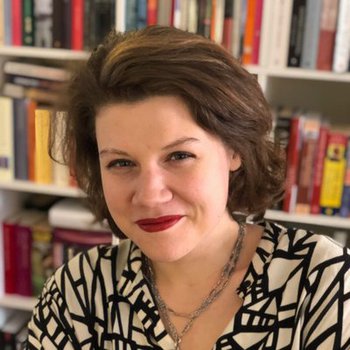 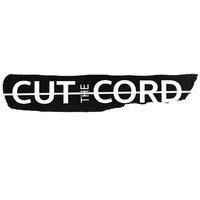