No Show is the show that Christopher has spent over two decades making. It’s the culmination of 25 years of entertaining tens of thousands of audience members and learning exactly what makes them tick. What they want. It’s the leadership we’ve been seeking in troubling times. But enough from us – here’s Christopher Green to tell you himself. 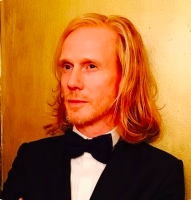 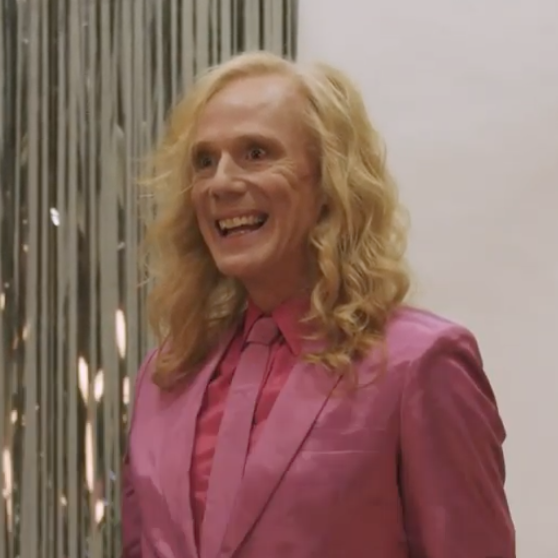