Lyn Gardner
12 September 2019  ·  Follow on Stagedoor
“Situated under Waterloo Station, the Vaults should prove a pertinent venue for this revival of David Hare’s 2004 documentary piece, a collage about how not to run the railways. Hare interviewed dozens of people, including civil servants, railway workers and executives—and those who survived or were bereaved by the four major UK rail crashes that took place over the seven years preceding the play. It adds up to a terrible indictment of a culture which puts profit before people—and where nothing ever changes, as each disaster is followed by an inquiry and a set of recommendations which are never acted upon.”

Revelatory, witty, and moving, The Permanent Way is an astonishing interrogation of the chaos arising from the botched privatisation of Britain’s railways. Told through the first-hand accounts of those involved at every level, from passengers to Civil Service mandarins, this extraordinary verbatim piece asks challenging questions of responsibility and governmental mismanagement. Have we learned anything from recent history?

This first London revival since the play's critically acclaimed run at the National Theatre is directed by Alexander Lass, whose recent credits include 46 Beacon (Trafalgar Studios) and No Man's Land (West End).

Righteous fury under the railway arch

Alexander Lass's production skilfully whirls together a kaleidoscope of voices 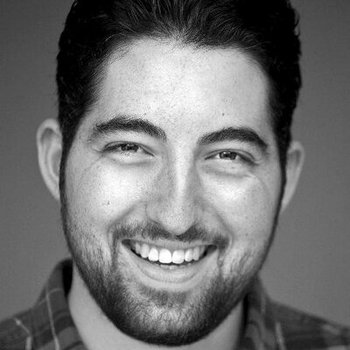 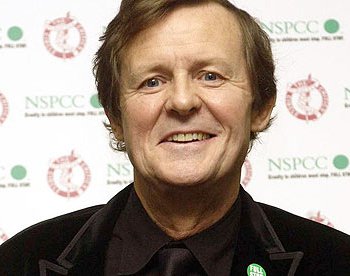 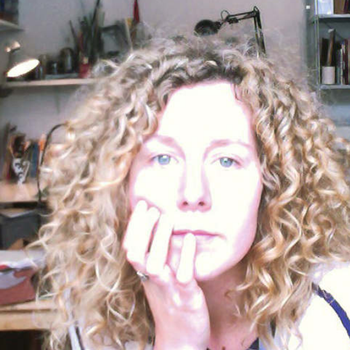 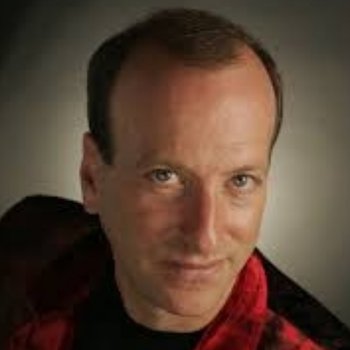