The Apologists is a one-woman show consisting of three monologues by three writers, each exploring female characters struggling with acts public apology in the face of public scandal.

A Secretary of State for Health and Social Care is revealed to have requested a white attending doctor for her child when they are rushed into hospital.

A prominent travel writer is held responsible for a suicide after a scathing review.

An employee of an aid organisation demands the recompense she truly needs from the CEO after a disingenuous public apology.

The piece explores the meaning of the act of apology and the complex power play at work between the giver and the receiver of an apology. 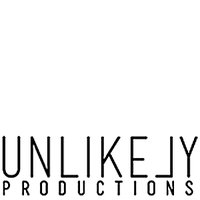