The story of America's greatest star - and this guy.

Meet America’s biggest star - and this guy. She’s in love with him, and so’s he.

From Pennsylvania to Paramount, from Disney to Bond: a comic love story told via original songs that span the arc of post-WW2 America. Sacrifice and betrayal, gold discs and silver linings: two lifetimes of fame, shame and playing the game. Expect comedy, music, heartbreak, heaven. All stars shine brighter at night.

Story and songs by Fringe First-winner Richard Marsh and gold disc-getter Jessica Sharman. At the very least, our previous work has been deemed of sufficient quality to receive trophies resembling precious metal despite being of little or no monetary value.

Jessica is a London-based songwriter/producer, working with a variety of artists including Ward Thomas, Áine Cahill, Belle Mt and Hannah Grace. 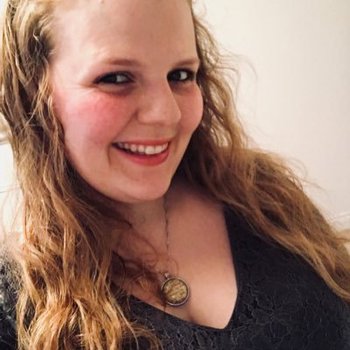 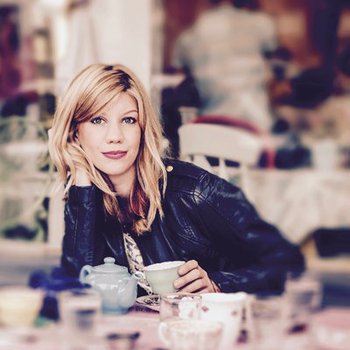 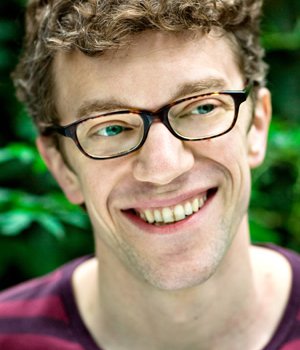