Alice fell into an orangutan enclosure. She's still climbing out.

“One zoo, the nineteen nineties. One freakishly strong three year old girl. Two parents distracted by lemurs or a keeper or a speck of dust or something. And two apes.”

As a child, Alice fell into an orangutan enclosure, an event that influenced the rest of her life. Or maybe it hasn’t influenced anything. She’s not sure. But she’s going to figure it out.

From Papatango shortlisted writer Toby King, Orangutan is the story of one woman trying to understand how she ended up here - wherever here is.
It asks: what makes a person anyway? Is it just humans, or is it bigger than that? And how do we judge our success if the most important thing that happened to us is falling into an orangutan enclosure? 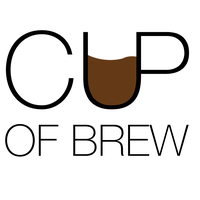