Best of VAULT
28 January 2019  ·  Follow on Stagedoor
“This sounds fun. Felix Legge’s comedy follows the fortunes of an entrepreneur with a social conscience who invents a cryptocurrency called w0ke which rewards people for socially conscious acts. But it turns out that it’s hard to be a good man.”

Guy White is woke as hell. He wants more women in tech, he thinks Bond should be black and he always goes down. He’s got a cryptocurrency called w0ke which rewards people for socially conscious acts and it’s going to change the world.

But his dream investors have other ideas and when things stop going Guy’s way, he suddenly finds it’s the beast within that gets woke.

Mancoin is a darkly comic play that asks: in a world that’s finally catching up, is it really possible to be a good man when you’re, well... a man? 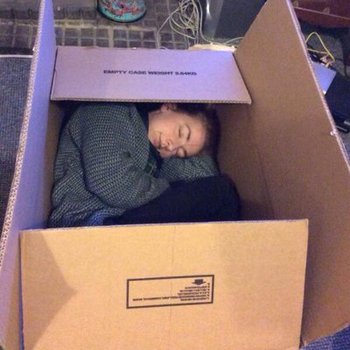 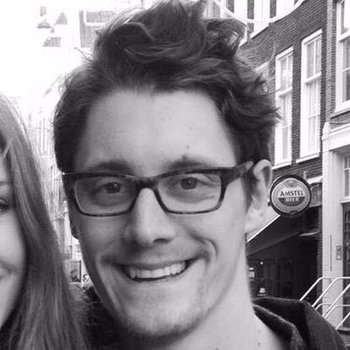