Best of VAULT
23 January 2019  ·  Follow on Stagedoor
“Nabilah Said’s play, produced by Lazy Native, offers a tantalising glimpse into the lives of three Muslim Malay women. This is young and fragile work but is interesting in the way it borrows from American TV series like Charmed and modern feminism and overlays it with a startling South East Asian mysticism.”

Nisa is young and idealistic to a fault. Lily is sharp and refuses to play by society’s rules. Fatimah is slowing down and starting to regret. Caged in by everyday life, the three women look forward to nightfall, when they can lie down and dream impossible futures together.

Presented by an all-female, all-Asian team, this production is a comedic and contemplative commentary on free will, feminism and faith. It shines a spotlight on Southeast Asian Muslim women, and interrogates larger global conversations about Islamophobia and the #MeToo movement.

Inside Voices has been read at Soho Theatre and later at Arcola Theatre, as part of the Global Female Voices platform by Global Voices Theatre. It was selected as the top play audiences most wanted to see developed in full. #InsideVoicesLDN at VAULT Festival marks the show’s full-scale theatrical debut. 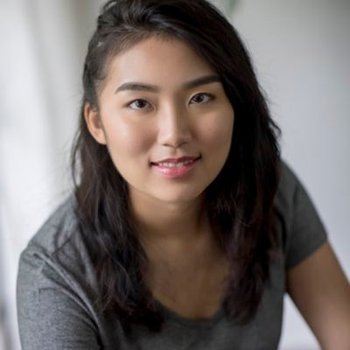 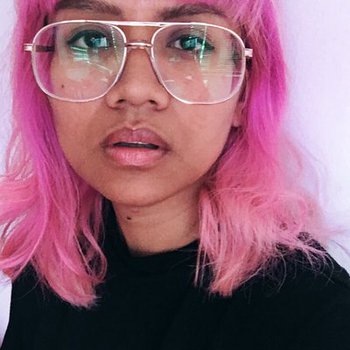 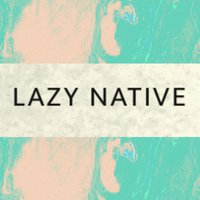