Best of VAULT
12 March 2019  ·  Follow on Stagedoor
“Eve is sick of London and about to move home. But then she finds a letter addressed to a famous actor, she takes the opportunity to try and carve out a life on her own terms...”

Eve's leaving Wolverhampton for the Big Smoke. But the capital’s charm wears off and she decides to head home. Until she receives a letter addressed to a famous actor...

One woman's misadventure as she tries to carve out a life on her own terms, and Michael’s too. Includes cameo by Michael Fassbender. A Cameo of sorts... 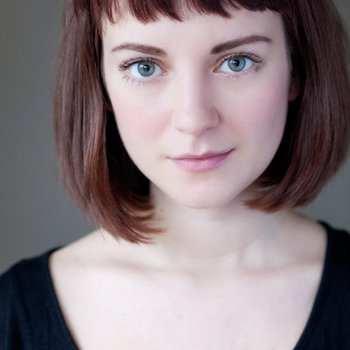