Our January event is FemFringe does Comedy Club showcasing the best of female comedy. We will be showcasing two female produced comedy evenings alongside other special guests to be announced soon.

In February FemFringe will host multiple theatre performances from award-winning companies that tackle feminist issues and promote diversity. There will be a range of one-woman shows, excerpts from larger pieces and commissioned monologues.

We welcome and actively encourage people of all genders to attend. 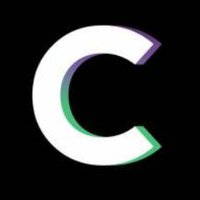